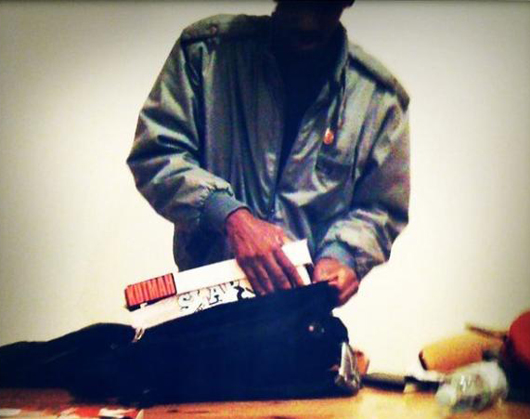 (Almost) brand new heat from up and coming producer yet another dope Los Angeles producer TEEBS. Ok i’m a little late to talk about this one because this is 6/10 of the Los Angeles series put together by the awesome ALL CITY label. Previous editions of the L.A featured Dam-Funk, Dibiase, P.U.D.G.E, Houseshoes, Ras G and so on… not bad company. #6 of the series features six tracks from Daedelus and four from Teebs. “Anchor Steam” is one of my favorite tracks from the EP and I think I’ll be playing that one a lot!