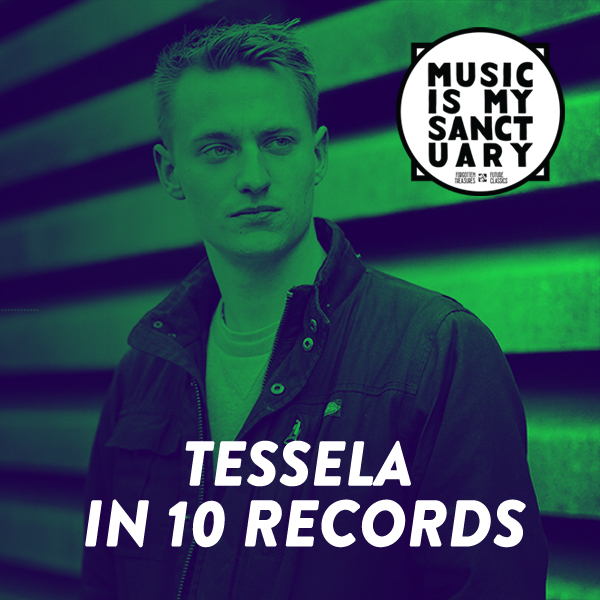 Since his first release in 2011, we’ve been big fans of the British producer known as Tessela who has been tearing it up with releases on R & S, 2nd Drop and Punch Drunk.

At a time when the electronic music feels like it’s always focused on the “flavor of the month”, Tessela only releases a handful of EPs and remixes a year and it always feels like you’re listening to something special.

We asked him to let us know about some of his favorite records and influences.

Bought this record with my wife on the day of our 2nd wedding anniversary. Mad accordion textures. 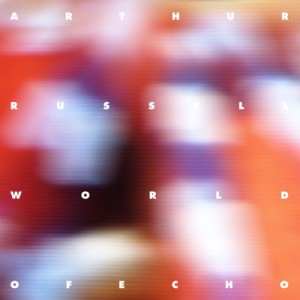 The Libertines – Up The Bracket came out when I was 13 and has been one of my favourite records ever since.

Classic FM, a 100% classical musical radio station in the UK.

Anything thats been Autotuned. Don’t feel that guilty though to be honest. 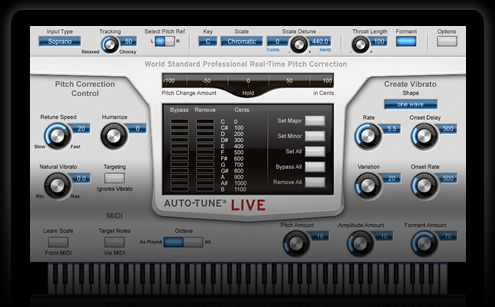 I once got asked to play the English national anthem which I definitely would have played had I think to pack it. Won’t be making the mistake of leaving that one at home again. 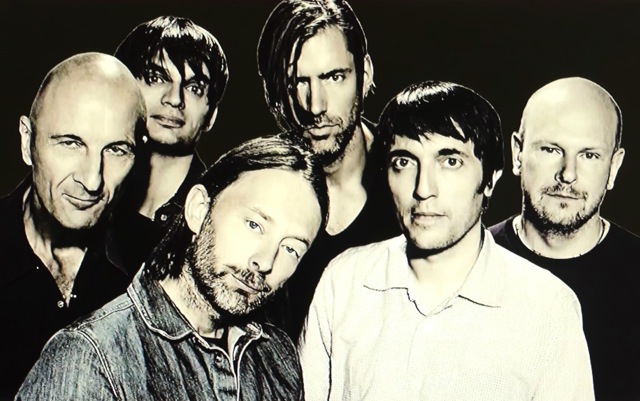