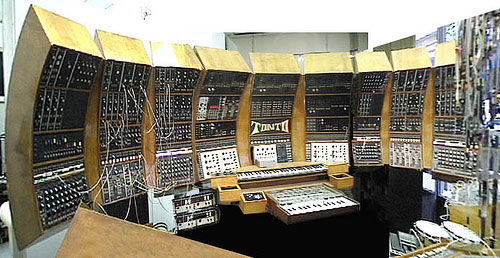 TONTO is an acronym for “The Original New Timbral Orchestra”: the world’s first (and still the largest) multitimbral polyphonic analog synthesizer, designed and constructed by Malcolm Cecil. Its warm, rich timbres were particularly noteworthy and still cannot be recreated by the current breed of MIDI digital synthesizers and samplers.

Among the numerous artists who worked with TONTO was Stevie Wonder whose involvement with TONTO started with “Music of My Mind” and continued through “Talking Book”, “Innervisions”, “Fulfillingness’ First Finale” 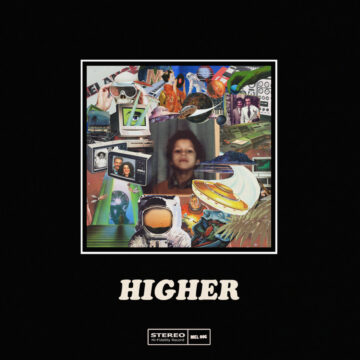 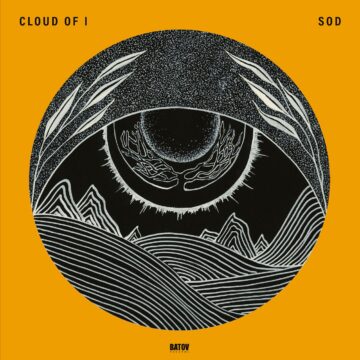 Exclusive Premiere: Cloud Of I “Sod” 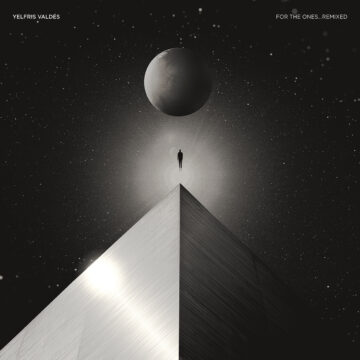 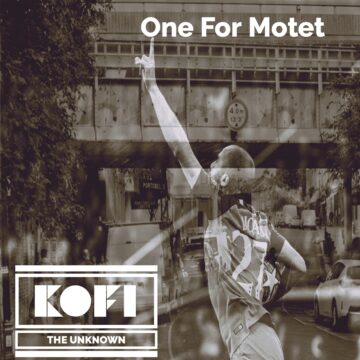 Exclusive Premiere: Kofi The Unknown “One For Motet”