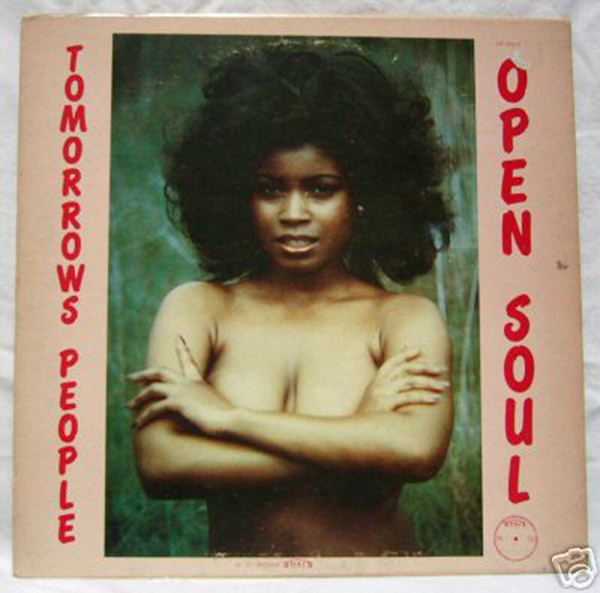 Aside from being included on the CD version of Mr. Peabody’s excellent Real Sound of Chicago compilation, this album has largely remained under the radar and extremely difficult to obtain… until now.

The group is comprised primarily of 4 brothers (with 2 additional members joining shortly before the recording of the LP). The A-Side is solid, including a fat break on the first track “Lovers To Friends“, but for me it’s all about the A-Side’s title track “Open Soul” – a beautiful, epic 20 minute journey that takes the listener on a funky, spiritual, psychedelic ride.

I feel that in the studio a basic groove had been laid down and from there they all got loose and free. Every player has a chance to solo, with the sax and percussion breakdowns being particularly ill. I feel it’s a great example of one of those tracks that transcends any one certain genre or style – a track that works in a variety of settings and one that anyone could get “open” to.

Aside from being included on the CD version of Mr. Peabody’s excellent Real Sound of Chicago compilation a few years back, this album has largely remained under the radar and extremely difficult to obtain, until now. 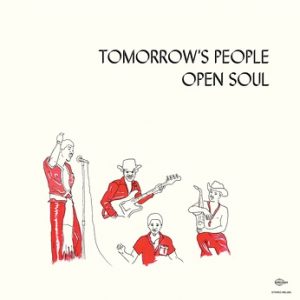 This time it’s the spellbinding Tomorrow’s People album, “Open Soul”. Deep in South Chicago, a band of four brothers raised on doo-wop and flea-market instruments made a record during the mid 70s that did not only mark aseminal point in their youthful careers, but would go on to become a true collector’s favourite. “Open Soul” is quite simply one of the best examples of raw, stripped down soul in its purest form, and for this reason has become a highly sought after rarity. The album has been carefully reproduced and will be officially available for the first time in 40 years!