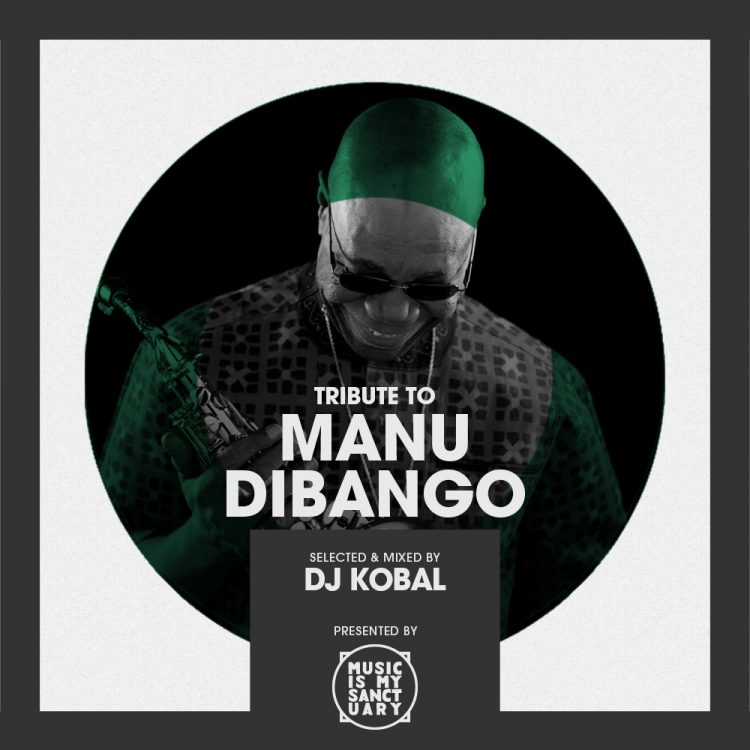 Upon his arrival in France after the second world war, he learns piano and saxophone during the 1950’s and discovers Jazz music. After many concerts in Africa he forms his first big band in 1967 in Paris. His music is a brilliant mix of Soukous, Makossa, Jazz and Funk. In the 1970’s his worldwide hit with “Soul Makossa” will help him conquer the US.

He accompanied and shared the stage with some of the biggest icons of his generation (from Serge Gainsbourg, Salif Keita, Max Roach to Peter Gabriel and more)

Manu also was a radio host for 20 years on the airwaves of Africa Radio. His impressive discography spans six decades and here are some highlights put together with love by Montreal’s DJ Kobal. 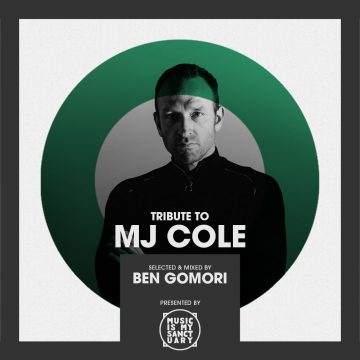