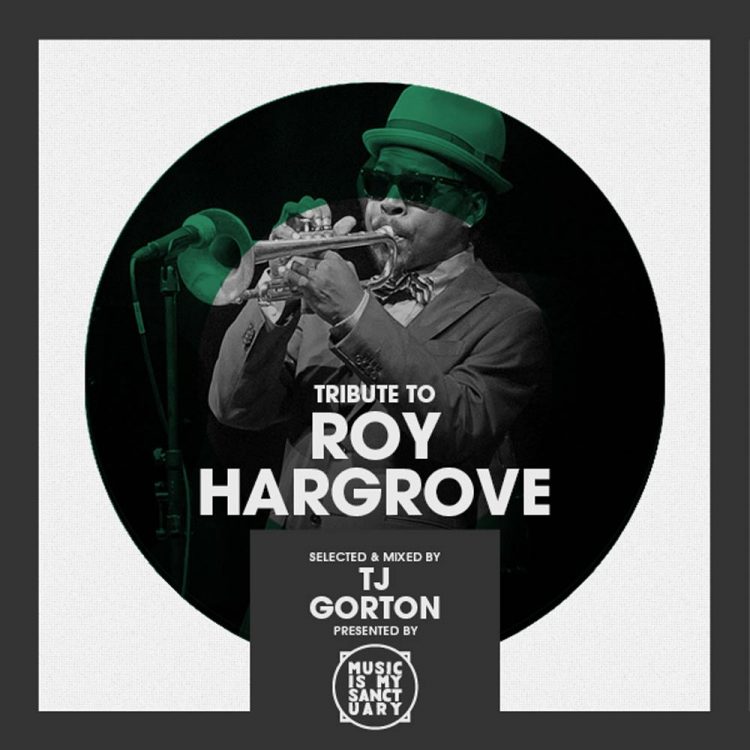 On November 2nd, innovative trumpeter and composer Roy Hargrove sadly passed away at the far too young age of 49.His death was caused by cardiac arrest brought on by kidney disease.

Hargrove was considered by many as the greatest trumpeter of his generation. During the nineties, he established himself as one of Jazz’s best and most forward-thinking musicians, leading a youth movement in the genre. He also made his mark as a highly diverse player, performing on a wide range of iconic recordings across many genres including Afro-Cuban Jazz, Hard Bop, R&B, Hip Hop, and Afrobeat.

Tracks with a (*) feature Roy Hargrove on either trumpet or flugelhorn.