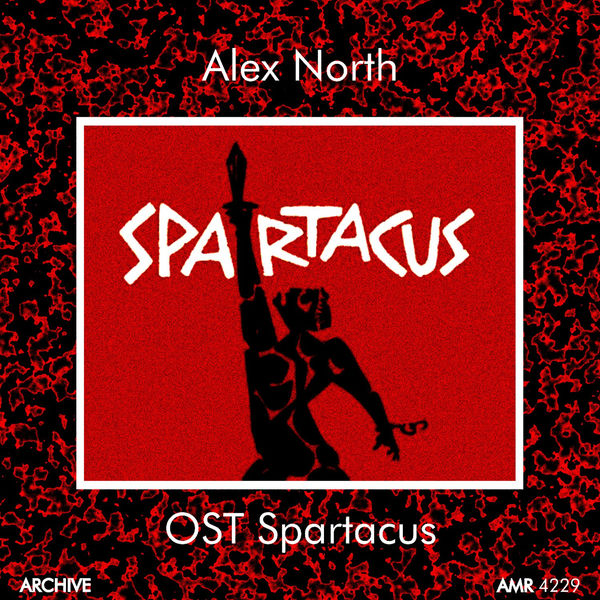 Certain melodies transcend time and simply convey with them an indelible emotion and indescribable energy that is universal at its core.

Such is the case with the Love Theme penned by composer Alex North for the soundtrack to the 1960 movie Spartacus (Directed by Stanley Kubrick). Powerful music is often quite melancholic. This melody of bittersweet love was so poignant that it inspired many covers and samples. With over a dozen cover versions it is rewarding to see that each is unique and most importantly profound in its own right. Open your ears and soul to the beauty that is Love Theme from Spartacus.

Let’s start with what many consider to be THE version, the gorgeous take by Yusef Lateef on his seminal Middle Eastern Melodies (as featured on Lexis Snow Jazz mix) It conveys the emotion we all sense when exposed to this song and is beautifully constructed. The version being available on 45 is a testament to it being the most popular cover. The late Japanese producer Nujabes offered a fitting tribute by sampling it on Final View and he exposed the composition’s depth and versatility. This is a melody that was so potent it inspired musical geniuses to give it new life which is undeniable with our next artist covering it 3 different times!

For me, the version to really delve into is performed by Bill Evans. A tortured genius who lived an isolated life which he escaped through drugs and music. I can really relate to times where this song helped me through tough passages. In his Conversations with Myself LP, Evans stretched out the melody and played to the outright extent of what jazz standards allowed. His phrasing and light touches give the song more light and fluidity. In his trio with jazz flutist Jeremy Steig, the cover is more somber, this time the hope is provided by the airy riffs from Steig’s flute playing. The one that gets me everytime, however, is another solo piano rendition nicknamed Nardis from the excellent Japanese compilation Solo Sessions. This version lets all the emotional weight transpire and the playing is absolutely marvelous.

Staying in Japan, I was awestruck by a recent live performance of this song from the excellent Soil&Pimp Sessions ensemble which speaks to the contagious nature of the melody. I am sure everyone in the world is affected differently by the song, but it surely resonates with all people around the globe. The Soil&Pimp live version reminded me to dust off my copy of Italian jazz group Quartetto Moderno’s Ecco LP which offers a lighter almost poppier cover of the song once again featuring flute and the addition of vibes. Id love to see a vibes cover of this song as many legendary musicians (Terry Callier, Carlos Santata & Gabor Szabo) have tried guitar versions that are ultimately rather disappointing.

That being said, you can do no wrong with this song on piano and Ahmad Jamal’s spiritual version is the perfect balance of solo ability and proper jazz backing. Truly gorgeous and flawless! Another composer/pianist/genius Ramsey Lewis covered it with his trio offering a meditative introduction (great use of bells) that veers into a crowd pleasing version as it was a live recording. And while I agree this song inspires both pain and joy in me, I find it ironically fitting that the jazz club version was sampled by grown man rapper A.G for his anti-club anthem (Fuck the Club). At that point in his illustrious career the NYC rapper released the incredible Everything is Berri album and this song is just raw and honest. Its that eery fuck it attitude that gives autheticity to the album and the song is a perfect illustration of melancholic pensive yet street rap.

Which leads me to my first exposition to the melody through Shurik’n closer track Manifeste. The powerful sample is complemented by incredibly relevant (sadly to this day) lyrics about social inequality and its visceral damage. Pernicious as instutionalized racism may be, the song has a hopeful energy that permeates through the bassline even though the lyrics are truly depressing. It’s what I have always used this song and its covers for:to give me hope even if all seems dark or pointless. The french rap song uses the original soundtrack version which is glorious with its sublime string arrangements and even refers to the movie’s plot in the closing lyrics.

Listening to these versions further entrenches my conviction that this song will be played at my wake. Indeed, the Spartacus Love Theme is a song where despair and joy coexist and much like the movie’s slavery/love dichotomy, when we accept that life will pass we will surely find ourselves in this blissfull purgotary state where a beautiful melody will be hummed in the heavens above. Deeply powerful and intrinsically beautiful music that will live on and is not done inspiring musicians; that to me is what this music thing is all about. 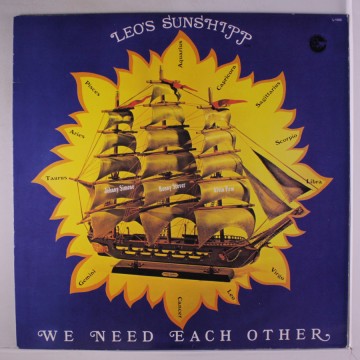 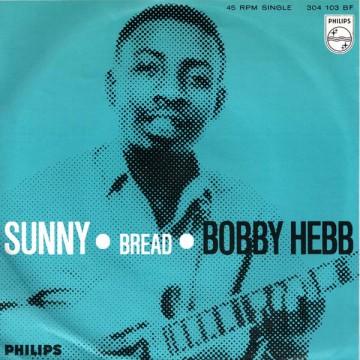 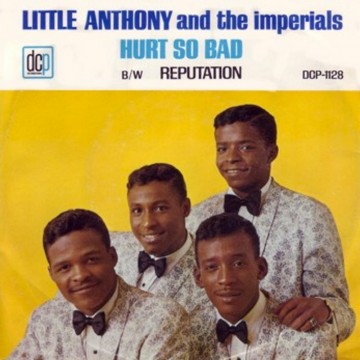 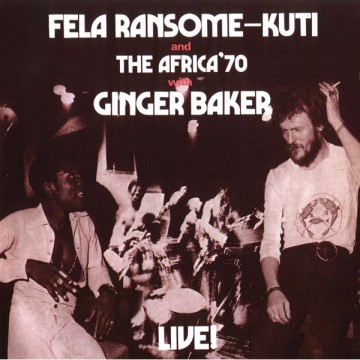