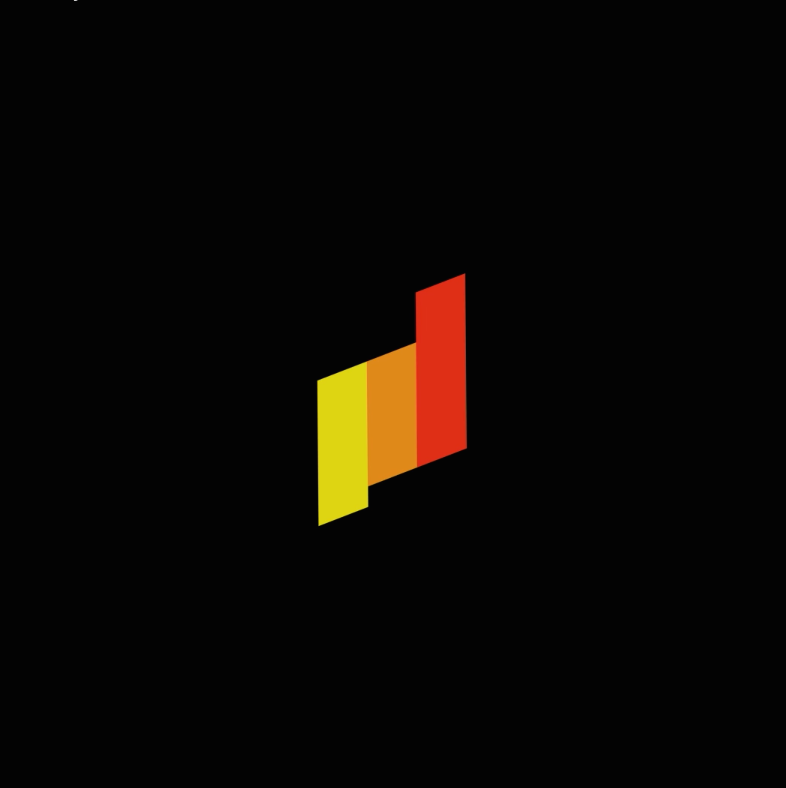 There’s no better title then “Love is The Way” to get the new year started.

The Mixtapers hit the studio performing a deep, emotional, and slow funky track, this time using mostly analogue synths, keyboards, old drum machines and live percussions to get their fresh and very personal sound. Last year has the band was quite prolific, releasing their EP “We So Good” featuring appearances from Illa J & Frank Nitt on vinyl through Jazzanova’s label “Sonar Kollektiv”. This happened back in March 2016 and from that moment on they never stopped touring and recording new music. They’re coming back with lots of new material that will officially see the light all through 2017 on different labels and formats. The new music will be including artists such as Georgia Anne Muldrow, Dudley Perkins, Meemee Nelzy, Distantstarr, Dolphin, and Nicholas Ryan Gant.