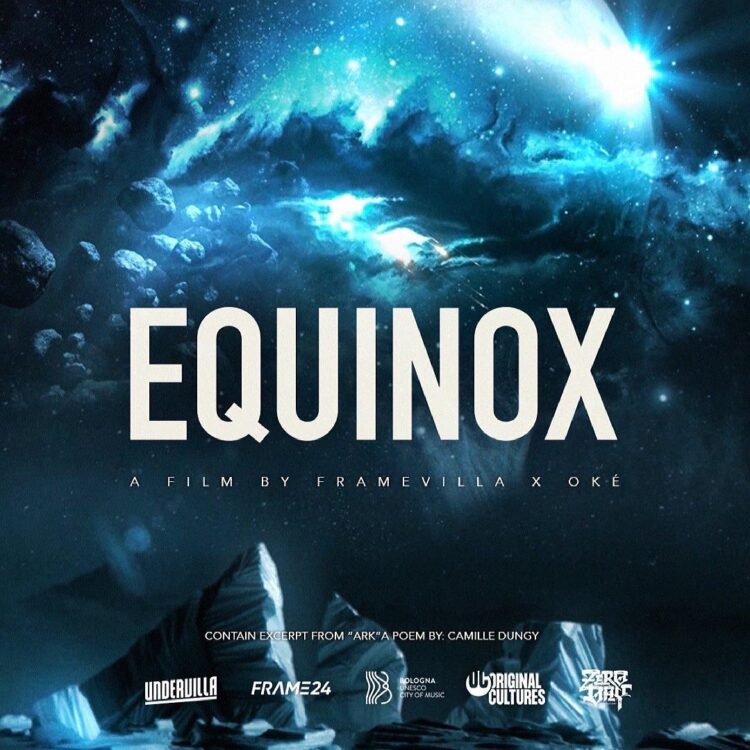 MIMS is excited to premiere the epic new video for “Equinox” by Oké. Out now on Original Cultures.

“When the sun hits the zenith of the equator, the signs that presage the fulfilment of the vital cycles of the universe reveal themselves.”

Oké is a trio from Bologna composed of veteran producer Andrea “Katzuma” Visani, William Simone, and Andrea Calì. Following a debut release in 2016 via Queen Spectra, they returned on Original Cultures with a double album inspired by library music, cosmic jazz, and Afro house.

The sets for the video were built using the diorama technique and put together by hand with various methods and materials. The use of a probe lens (slow macro) simulates a deep sense of visual exploration, a trip in search of these worlds.