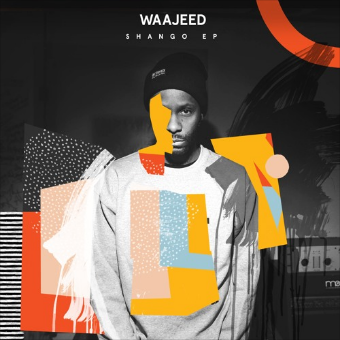 via RA: Hailing from Conant Gardens Detroit, Waajeed releases his latest offerings via his very own Dirt Tech Reck.

Waajeed’s productions through the years have been known as both inventive and genre-defying. Of recent years and with a more dance floor orientated mindset, Waajeed launched Dirt Tech Records as well as collaborating on tracks with Mad Mike Banks, Theo Parrish and Amp Fiddler.

Dirt Tech has also formed the home for a few of his past releases “Church Boy Lou EP”, and “Make It Boom EP”.

Waajeed’s music career gained prominence in 1991 when he formed Hip Hop’s Slum Village with T3, Baatin and J Dilla. Later, he created Bling 47, a label inspired by Motown and Underground Resistance which specialized in instrumental series from the likes of J Dilla, himself as well as forming a platform for developing artists. In search of a wider audience, he formed Platinum Pied Pipers in 2002 whose two albums on Ubiquity Records were hailed globally as musical treasures. 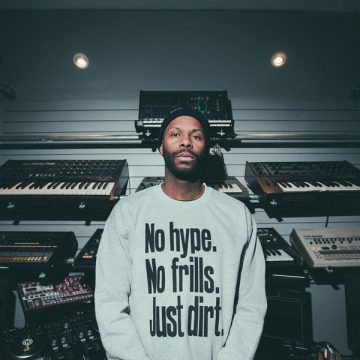 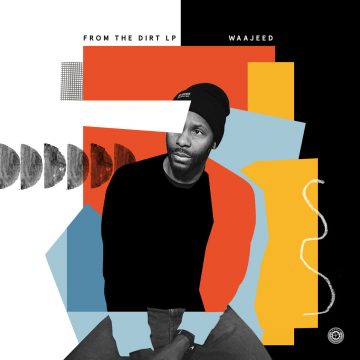 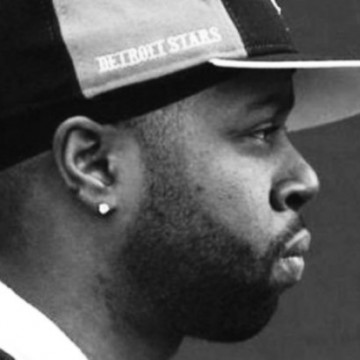