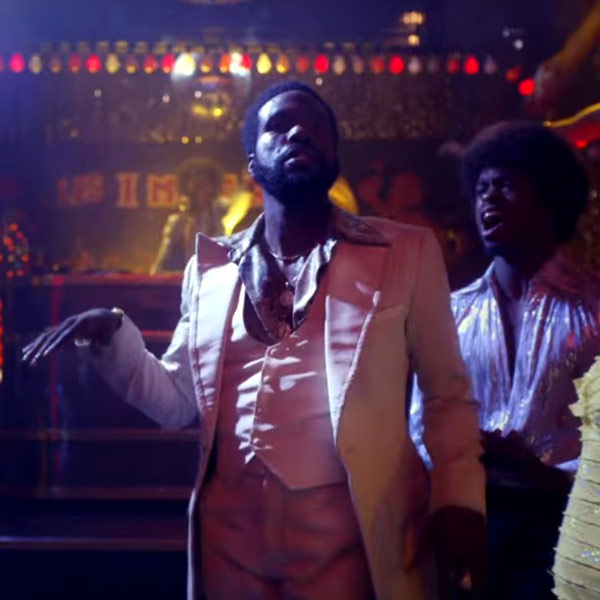 via Netflix: “The Get Down will focus on 1970s New York City – broken down and beaten up, violent, cash strapped – dying. Consigned to rubble, a rag-tag crew of South Bronx teenagers are nothings and nobodies with no one to shelter them – except each other, armed only with verbal games, improvised dance steps, some magic markers and spray cans.

From Bronx tenements, to the SoHo art scene; from CBGBs to Studio 54 and even the glass towers of the just-built World Trade Center, The Get Down is a mythic saga of how New York at the brink of bankruptcy gave birth to hip-hop, punk and disco – told through the lives and music of the South Bronx kids who changed the city, and the world…forever.”

The 13-episode music-driven drama from Sony Pictures Television will debut in all Netflix territories in 2016. 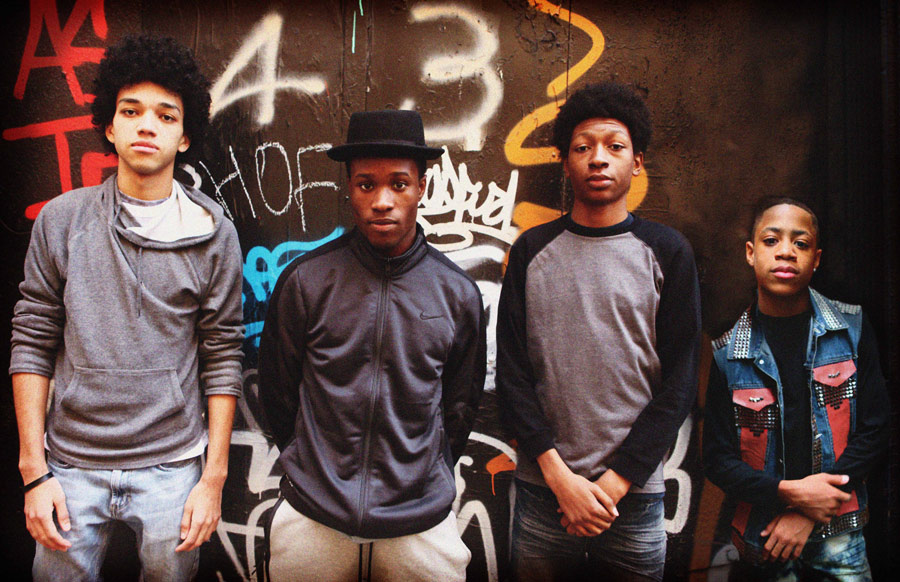 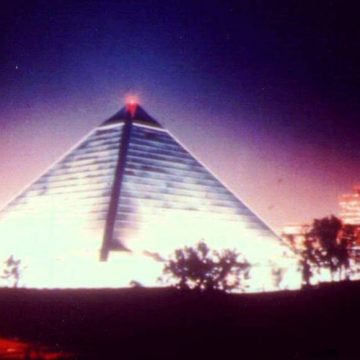 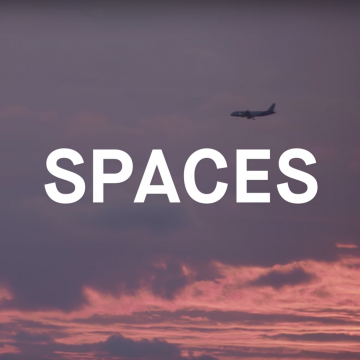 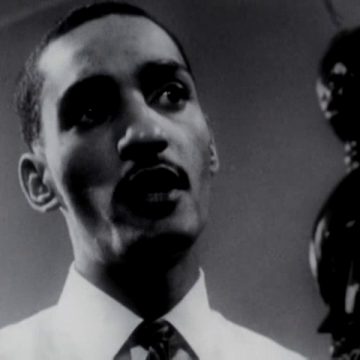 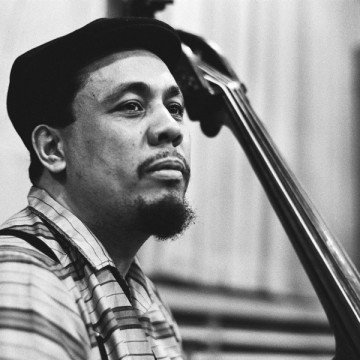