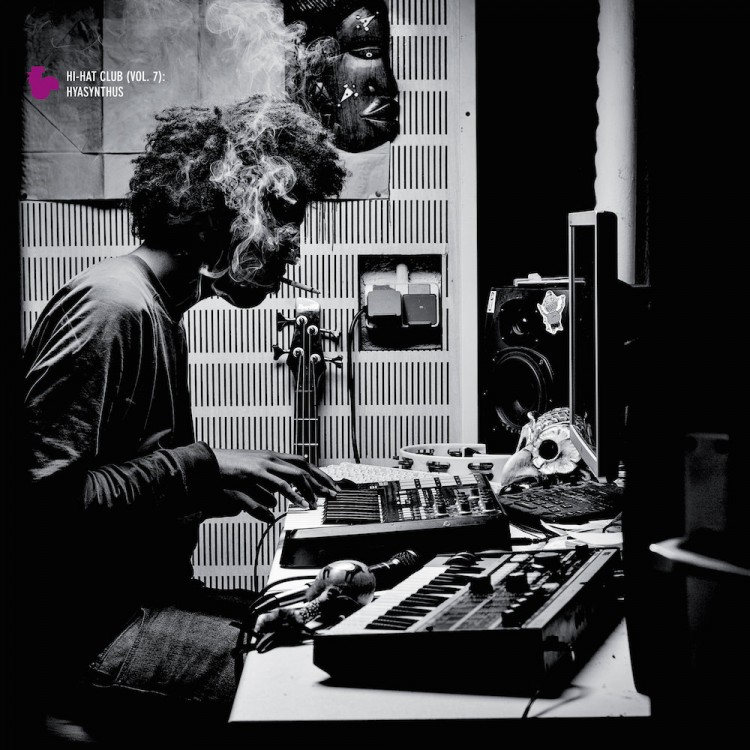 I’ve had the pleasure of having this record for a few weeks now, but it’s now finally being released by the good folks at Jakarta Records. A truly memorable records from these two young Norwegians. FredFades on the production and Ivan Ave on the mic. Hip-Hop heads, you need this one… trust!

Another record i’ve had the pleasure of previewing is Germany’s FloFilz also out on Jakarta Records. It fits perfectly besides FredFades & Ivan Ave’s record. They are on the same label, Ivan Ave features on Flofilz and both bring supreme quality and hip-hop and beats in the purest form.

4 years in the making, in partnership with Teranga beat the current leading label for Senegalese music, Analog Africa proudly offer an insight into the musical adventures that were taking place in the major Senegalese cities during the 60s and 70s. This compilation, reflects the unique fusions of Funk, Mbalax, Cuban Son and Mandigue guitar sounds that transformed Dakar into West Africa’s most vibrant city.

The very first release on the promising new UK-based label Albert’s Favourites, founded by Scrimshire, Dave Koor and Jonny Drop. “Though an experienced beat maker, until now Jonny Drop is best known in London funk and soul circles as one quarter of The Expansions and for elevating rhythm sections as live drummer for Andrew Ashong, The Gene Dudley Group (Wah Wah 45s) and more.

Digital Dust is the debut album from Melbourne act APSD aka Amin Payne & Sean Deans. APSD’s partnership with Hot Shots has resulted Digital Dust, a collision of old and new, where 80’s West Coast boogie and 90’s Detroit hip-hop meet the contemporary sounds of digital funk, with vividly colourful synths riding over timeless dusty grooves, creating a sound that is fresh yet familiar, accessible yet constantly challenging, and confirm a bold debut from this exciting new act

After a two year hiatus, the Hi-Hat Club returns with Volume 7 of the Melting Pot Music producer series. Back in 2009 MPM hooked-up with photographer Robert Winter with the mission to give the burgeoning producer scene a new platform and a good look too. The Hi-Hat Club layed the foundation of the German beatmaker scene of today and kicked off the careers of artits like Twit-One, Suff Daddy, Dexter, Brenk Sinatra, Fid Mella and Full Crate.

Brand new record from one of the most talented musicians out there. The singer, producer and multi-instrumentalist Diggs Duke from Washington, DC returns with a 10 track album titled “Civil Circus”

Onra‘s Fundamental Instrumentals, sealed and sent directly from the source! Vinyl Only. The clip below is from the previous 12″. For the Instrumentals LP follow this link.

Typically punk from its inception ‘Obsolete Medium’ is an electronic adrenaline shot that mixes straight up hard-hitting D&B with sonic experiments that will leave jaws well and truly dropped. Including collaborations with some of his most respected peers namely Sam Binga, Breakage, Phace and Hyroglifics, Rockwell delivers a truly engrossing album encapsulating his growth from drum & bass through to one of the most accomplished music producers and DJ’s to have emerged in recent times.

The Rhythm Of Life is Mike Lundy’s only LP, recorded in 1979 in Honolulu, Hawaii. Inspired by bands like Tower Of Power and Earth, Wind & Fire, The Rhythm Of Life claims its identity in the funk-and-soul universe with inventive arrangements, clever rhythms, and a timeless quality that transcends the notion of what music from Hawaii should sound like.

Illingsworth: “This project is a short collection of sample-free selections. each song was created in ableton. i chose to do these original joints in ableton because the majority of my sample-based music is created primarily in sony acid pro 7. switching programs allowed me to take a slightly different approach than usual. i used a lot of vsts. i also used the Novation Mininova, and the microKorg. also used my lizard-brain.”

A Compilation Of 5 Bishop Nehru Songs Produced by Him. There’s way more than 5 he produced but these are Sample Free aside from “MansSin”. 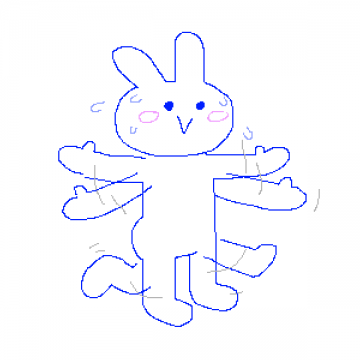 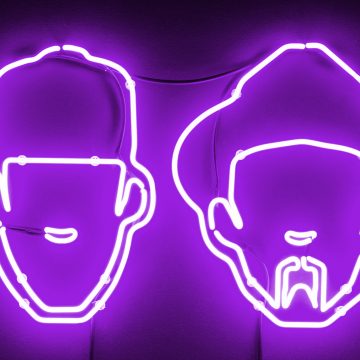 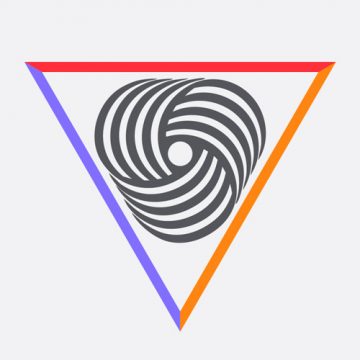 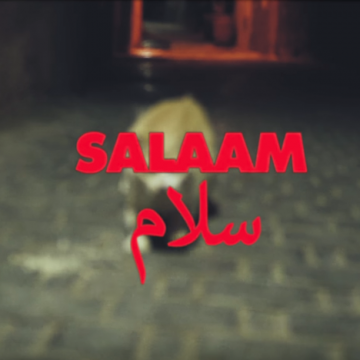