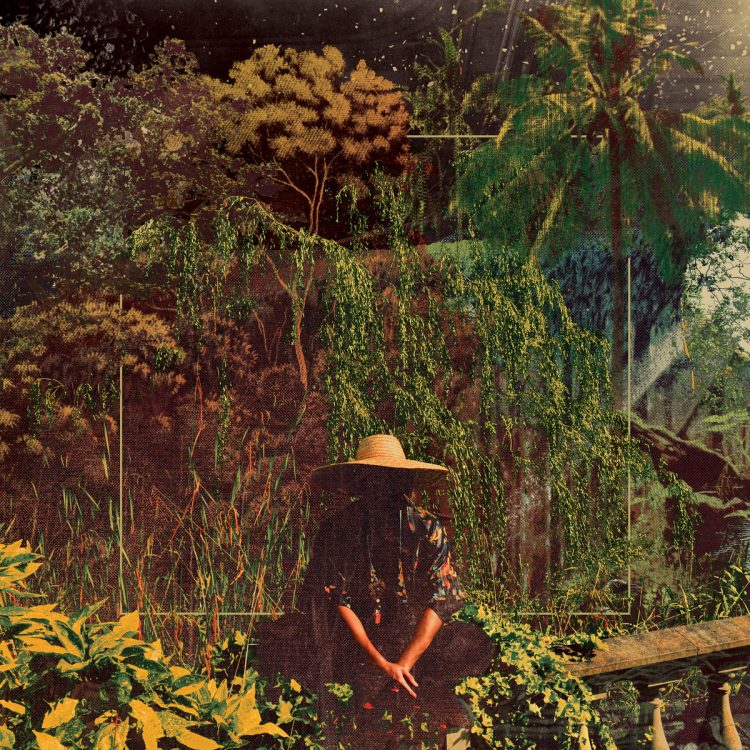 via WotNot: We are proud to unveil another new exciting artist, songwriter/producer William Florelle, who follows in the footsteps of previous debutantes like K15 (who features here), Glenn Astro, Deft and many other now established (or quickly establishing) artists.

The Will Flo project aims to deliver unique collaborations with each output, evolving to suit the combined inspiration of William and his collaborators. While he names a staggering variety of musical styles among his influences, this release takes the form of a highly swung, left-field R&B, with jazz and afro-beat influences. Think 22a with more pronounced R&B flavours.

The EP washes Lua’s beautiful delicate but expressive vocals over distorted jazz and soul samples like fragments of dreams remembered. As with a dream there is a mix of the unsettling with the profoundly beautiful; As The Sun Sets opens with bumpy, muddy 4×4, before reaching out into a sunny, optimistic chorus.

The vocals become increasingly scattered as the release progresses, Next Time I’ll Learn repeating almost mantra like, in a thick haze punctuated by a booming kick, guitar stabs and Rhodes licks. Follow layers the vocals even more hypnotically and unintelligibly, over a beat like a noodling final chord in a jazz track turned into the main event.

Title track “Two & Three” decorates a nostalgic piano loop with synth swells for a wistful finale to wrap up the EP proper perfectly.

Remixes from two of our favourite artists compliment the A side. WotNot veteran K15 builds on the release’s fragmentary style with a syncopated riff and Rhodes loop sampled from Next Time I’ll Learn, opening to a catchy but off-kilter synth hook, with Lua’s vocals floating over the final third of the track. Stefan Ringer’s (aka Rekchampa – PPU / The Love Below) semi-broken flip of Follow sees angular house organ and bubbling bass providing a robust underscore to the dreamy vocals. 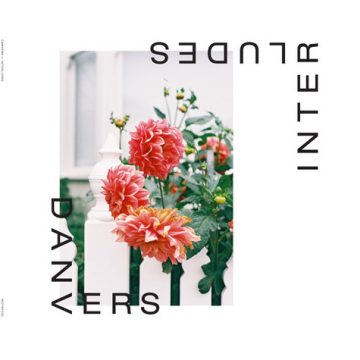 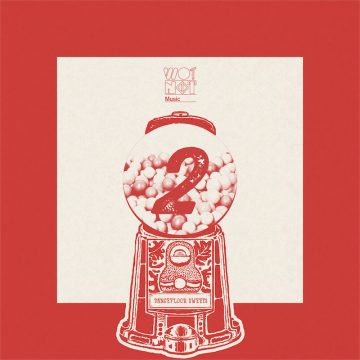