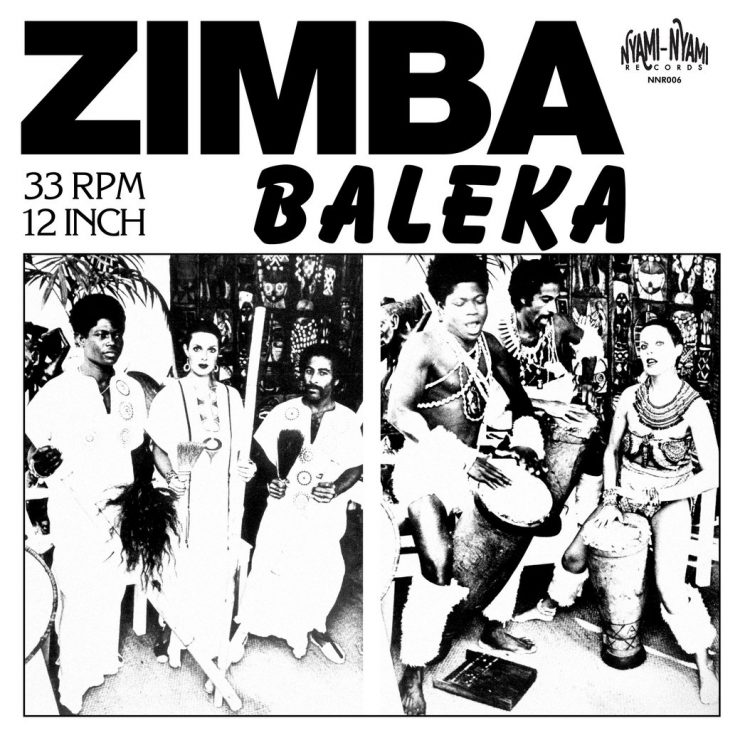 In the mid-70s, musician and songwriter Phil Arosa fled Southern Rhodesia’s apartheid (now Zimbabwe) to settle in the Netherlands and pursue his musical career under more mundane skies.

Alongside his partner Marga, he started the band Zimba which played for ten years in clubs around the country. During those years, “Baleka” was the only studio recorded song and was released in 1983. This record went unnoticed at the time but this minimal and powerful mix of African rhythms with a New Wave voice and an irresistible mbira gimmick deserved better.

We are happy to revive this track and have asked our London friends from The Comet Is Coming and Blackjoy (Siwo) from Paris to revisit this piece. The results are two very different versions of “Baleka” but both are definitely carved for the dancefloor.

Nyami Nyami Records is a french label promoting music mainly from Southern Africa. Nyami Nyami Record’s mission is to touch the soul and ears of the people with music made with passion, love, respect and talent. Our releases feature unique recordings by some of the most fascinating musicians from the Southern African region through new productions, reissues and rare projects and collaborations. 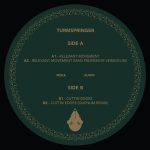 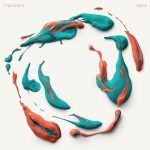 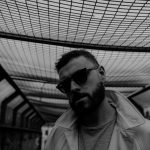 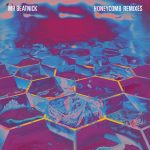