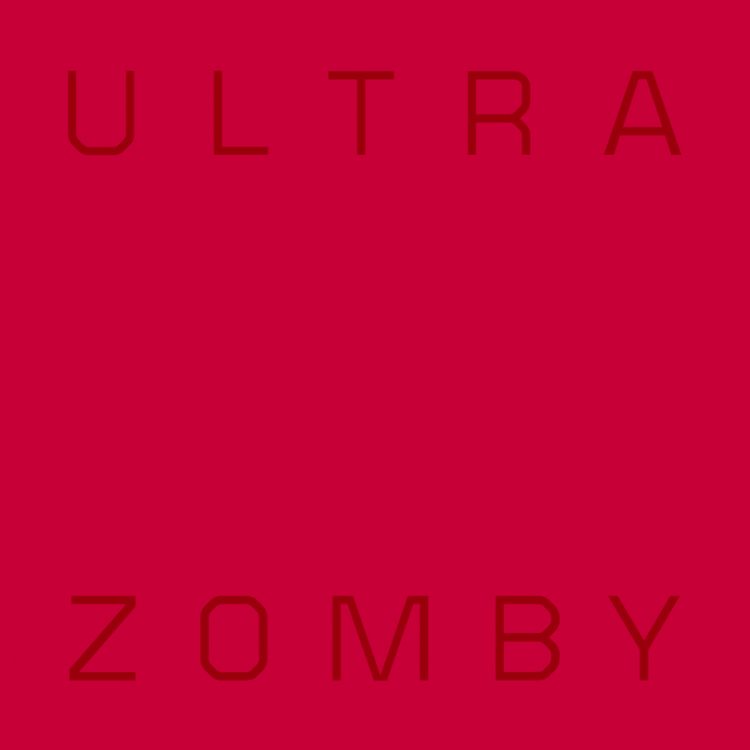 Coming nine years after his first 12″, Ultra showcases all the styles and sounds that are the core of Zomby’s sound, echo’s of street level Wiley Kat grime filtered through a knowledge of hard to find UK hardcore tunes that even the deepest old school jungle YouTube channels couldn’t throw up.

It’s on Ultra that we find the frozen grip Zomby of his Step 21 collab/refix with Wiley, finger on the trigger grime that while sounds like it could of emerged from a Bow towerblock in 2001, and has that unmistakable late night hoods up walking your dog through the urban streets growl to the bass. Fly 2 with Banshee updates the tears in rain soak of Natalia’s Song for a UKG leaning 2016 audience. Glass transfixes an almost happy hardcore filter onto the garage bounce pushing the track into territories reflecting Kode9‘s Too Far Gone and Bad / 2 Bad with LD. Elsewhere he turns his hand to slow wave knackered house in the vein of Andy Stott, with the beats sounding like they are literally falling out of the speakers in a waterfall shower of digital synthesis that retains a bittersweet motion.

Ultra also sees Zomby donning some rare (as far as we can tell first ever minus Step 2001!) collaborations, showing just how deep his connections run, Ultra calls on a jaw-dropping list of producers to help signify his sound. Rolling up the highly anticipated Burial track, SWEETZ flexes a stoned hardstep vocal loop over a drenched drum shuffle and that melts into the backdrop of Burial’s trademark Metal Gear Solid atmospherics.

Following in its footsteps, the breathtaking Tenkyuu (produced with 2814’s HKE) builds on this formula to produce one of the best tunes vaporware has heard yet. Having expressed his admiration for HKE’s Dream Catalogue label/scene/movement, the first joint piece from them sounds like the pirate radio signal crossover of Ghettoville and SAW 85-92.

Long time associates Darkstar turn in a kaleidoscopic rendition on Quandary, using their live instrumentation to belt out probably the first record sure to get airplay on Rinse that sounds like it was produced on a xylophone. Saving the best for last though, the much hyped ambient jungle pressure of S.D.Y.F. made with Rezzett is given a full release following a lot of plays and weeks doing the damage on Soundcloud and YouTube rips. A raw eskibeat melody floats through the middle of a room being hotboxed by the purple haze blueprint laid out by an early 90’s A Guy Called Gerald on his Juicebox label.

Ultra is a sick LP and if you have ever rinsed any records by Zomby, Burial, Aphex Twin, Wiley, Rufige Kru, Metalheadz, Reinforced, Dumpvalve, Dream Catalogue etc. etc. then this is about as good as they come. There’s a sound in London and we call it Zomby. 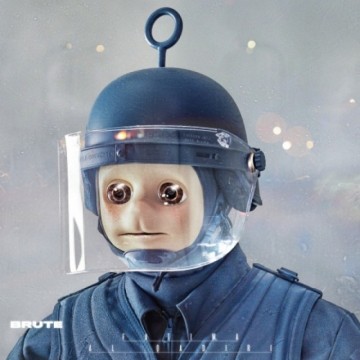 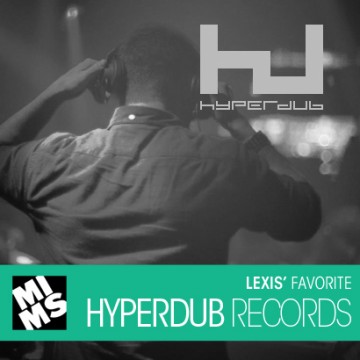 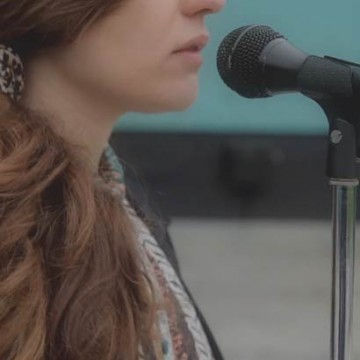 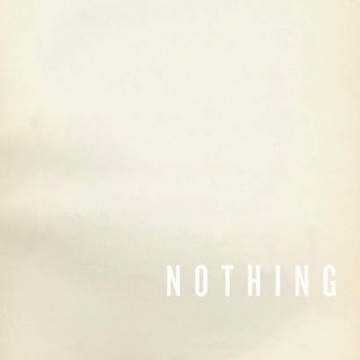