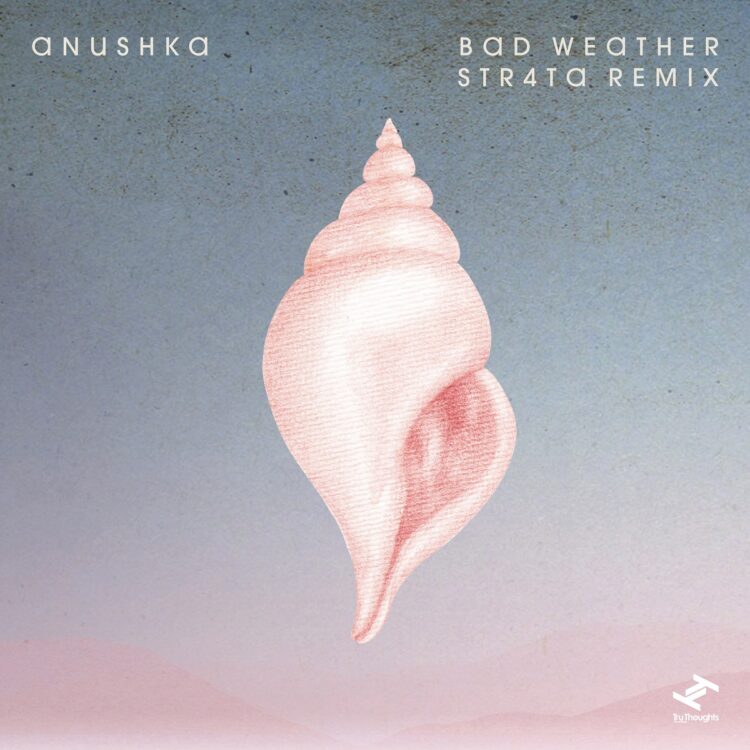 According to Gilles: “When I listened to Anushka’s album one of my favourite tracks was “Bad Weather”. I always thought that Victoria’s voice reminded me of classic Brit-Funk so it made sense to do a STR4TA remix of this track connecting the dots from one generation to another”. The 12” is out now on limited 500 press DJ promo style vinyl and features the STR4TA remix, STR4TA remix instrumental and original “Bad Weather” album track.

Taken from the band’s LP ‘Yemaya’ – named after the Goddess of the Sea, protector of women and the Eternal Mother in the Santeria/Yoruba religion – the original of “Bad Weather” was inspired by the life-giving essence of water, referencing the guidance and support Yemaya offers her children, helping them to grow. Celebrating their progression and those who have helped them on the way, the title expresses the oneness that the duo felt making the record. The LP features previous singles “You My Love”, “You Mine”, “Brave”, “Speak To Me” – which has been remixed by West London prolific Broken Beat producer WheelUP – and “Move Right Through Me” – which was given a UK Street Soul-inspired reworking by Tokyo-based duo Slowly.

Port and Wheeler have spent the past few years letting go of expectations and settling into a sound they feel truly represents them. ‘Yemaya’ sees the band carving a new path through the realm of future soul and electronica as they push themselves to a new sound, celebrating their progression and those who have helped them on the way. Fuelled by their respect for the UK’s rich heritage of breakbeat culture, Anushka transcend the UK jazz-electronic scene, melding hypnotic rhythms with a sweet melody, carried by entrancing female vocals.

We were delighted to premiere “Speak To Me“, a sublime example of “electronically enhanced future soul for the dancers and roller skaters”, and host a guest mix from Max. 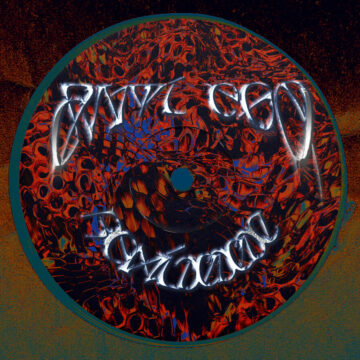 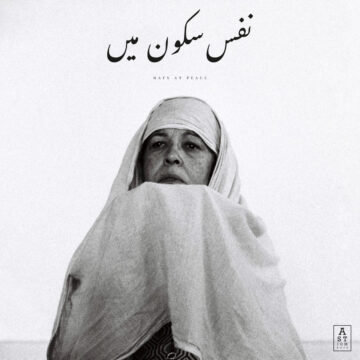 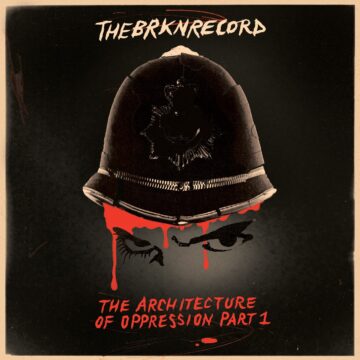