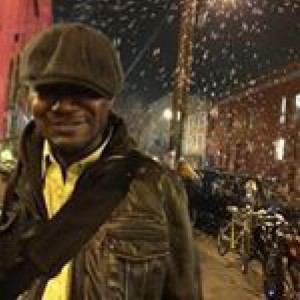 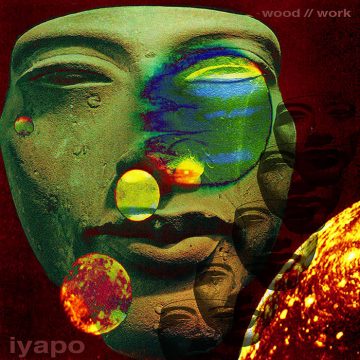 It is not lost on the four members of Wood//Work collective that the beginnings of House, Techno, and Electro rose up from the black, brown, and gay margins of society. “IYAPO”, the laser-focused début from this global outfit (Berlin, Oakland,  Read more  »

“Something More”, the lead single from Nabihah Iqbal’s début full-length release “Weighing of the Heart”, captures the sweet spot of synth-pop goodness with its hushed in the mix vocals and inviting bass line. Formerly known as “Throwing Shade”, Iqbal creates  Read more  » 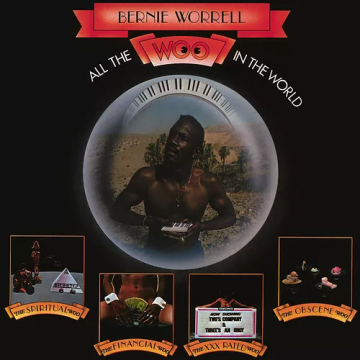 When “All The Woo In The World” was originally released on Arista Records in 1978, it was thought to possibly be a cast-off Parliament-Funkadelic record that just happened to bear Bernie Worrell’s name, giving him a long overdue début release…  Read more  » 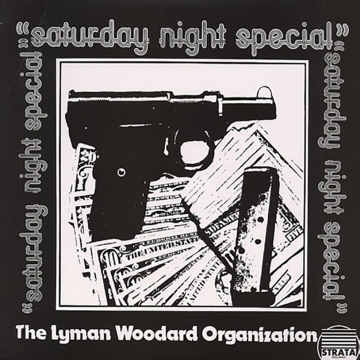 It’s no coincidence that the album cover for “Saturday Night Special” by The Lyman Woodard Organization bears the image of cigarette papers, cash, and a pistol. Recorded in 1975 and reissued by Wax Poetics in 2009, this album is aptly  Read more  » 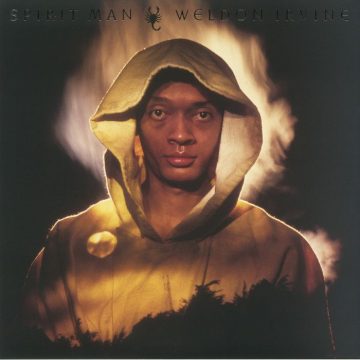 There is a confluence of artistic expressions that Weldon Irvine’s 1975 classic “Spirit Man” somehow comfortably houses into a 39-minute blueprint on the virtues of range. As an exact document of the time, the melding of jazz, rock, funk, and  Read more  »