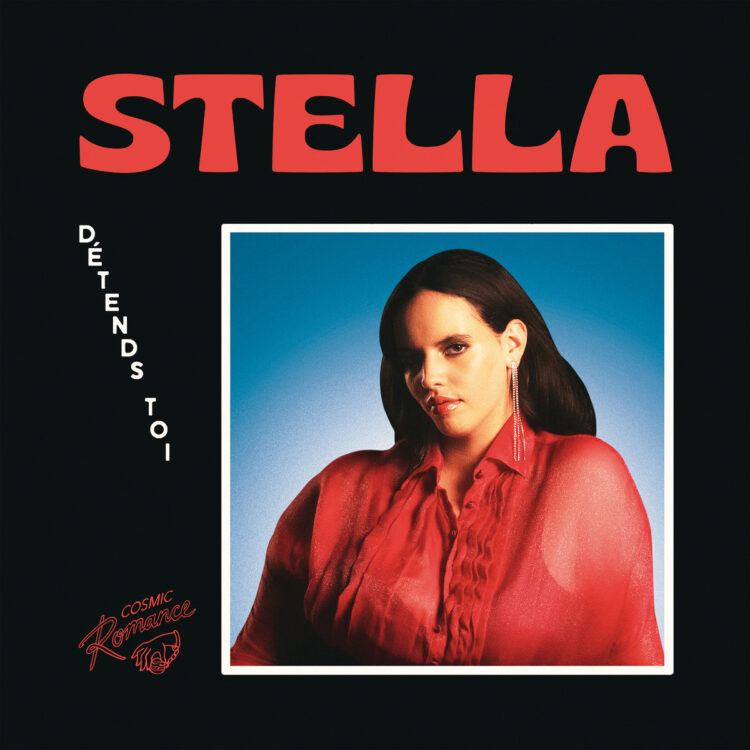 Summer can officially begin! Music is My Sanctuary is proud to present the sunny glider “Réalité” taken from the forthcoming EP from Stella, Détends-Toi.

It marks the first release for the label Cosmic Romance, run by Ed Longo and Gilberto Mascarenhas. A record heavily influenced boogie, the sound of mid-80s French underground, and Zouk, it’s an essential 12″ for summer 2022.

Here’s what Ed Longo talking about the record (excerpt taken from his MIMS interview):

The sound of the record is heavily inspired by the sound of mid-late 80s French productions. Stella is, in fact, a big fan of 80s breaks & boogie sound (her dad being one of the original hip-hop promoters in France), while I’m an aficionado of the Tropical – Zouk sounds coming out of Paris in the 80s.

You can expect sunny instrumentals and lovely vocals, flirting with pop while keeping a distinct “realness”. We have also put together a band performance which will debut in June in Berlin for our release party and hopefully soon in other places!

Check the entire interview here > Inside the Sound of Ed Longo