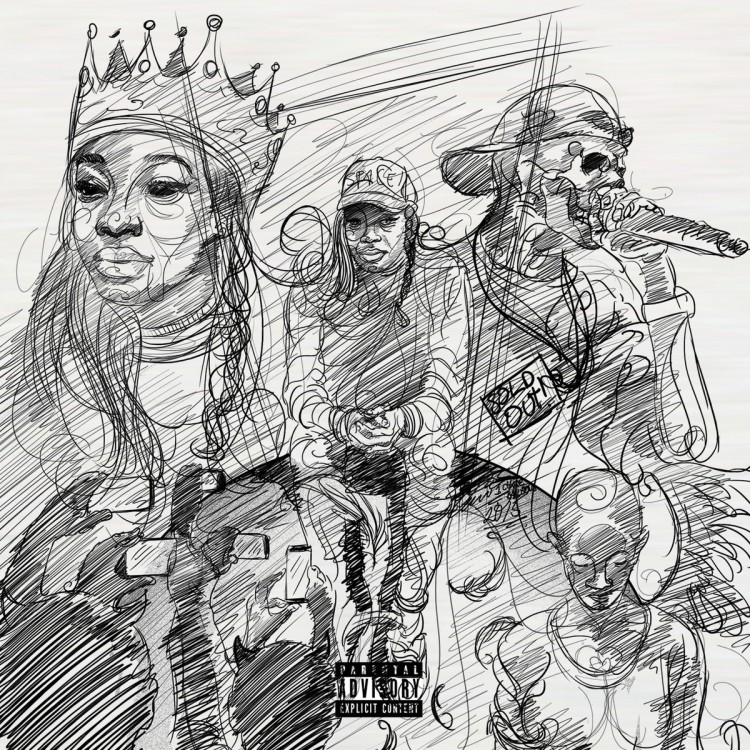 Didn’t have time to do the Weekly Favourites picks last week so I’m going to include a few of the ones I missed into this week’s selection.

Got the news in my inbox minutes before writing this: Little Simz album is finally here. I didn’t have time to listen to the whole record yet but based on the tracks I’ve heard so far, I am confident it won’t disappoint.

Fantastic 6 track EP on First Word Records from the Souleance boys out of France. We can only wish that all dance floor electronic releases had this much substance.

The reissue of the week comes from the folks at Luaka Bop. Doug Hream Blunt has become sort of a cult-figure with his indiscribable soulful music previously only available on rare private pressing.

The interest in jazz legend / cosmic philosopher Sun Ra‘s work has been increasing steadily in the past few years. Who better than Gilles Peterson to put together the definitive compilation

Another week, another project coming from Jakarta Records! They’ve been killing it in 2015. This is a fantastic 2 tracker reissue by Tunisian group Dalech.

I am a huge fan of Luke Vibert, in fact I did a Tribute mix for Ninja Tune (link) last year. Here is his 7th full length album out now on Planet Mu.

Grime release of the week! This one has been floating around for a while but finally the 12″ of Wen feat Riko “Play Your Corner” is out. Includes two versions: Walton and Kahn+Neek.

The folks at the Jazzman label out of London have released two gems these last two weeks. This one is an Australian Jazz Anthology, the work of Alan Lee.