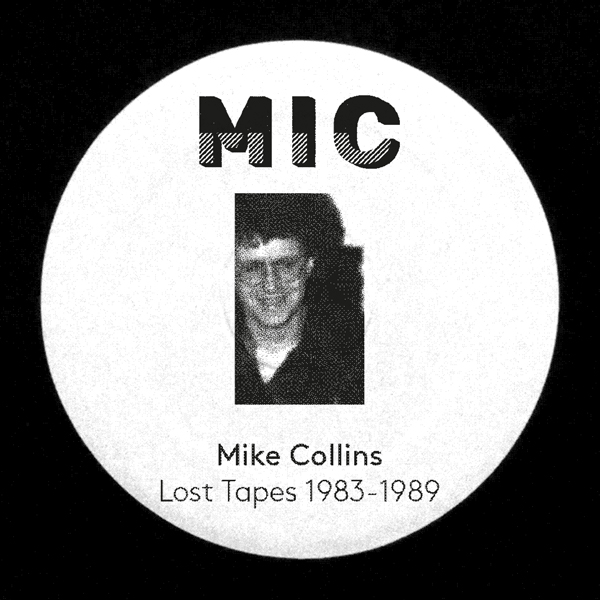 A few months ago, we had the immense pleasure of interviewing Mike Collins, the man behind the seminal SunPalace “Rude Movements” EP released in 1983. (Link)

The SunPalace reissue/remastering project led by BBE was one of our highlights of 2016 but now comes an even bigger surprise: turns out there were more unreleased gems hidden in the vault!

MIC (Music Inspires Change) launches with some previously unreleased and unheard material from UK DIY jazz funk maverick, Mike Collins. The EP is a small archive of Collins’ material (recorded around and after the time of ‘Rude Movements’) and reveals the more experimental side of Collins’ production. Five tracks that explore early, proto-house music, electro and fascinating drum machine observation. Essential issue! 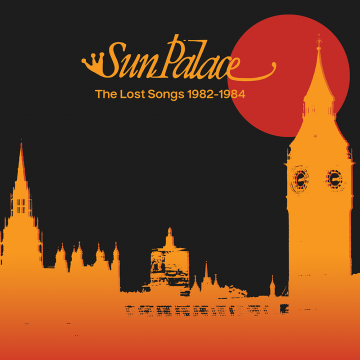