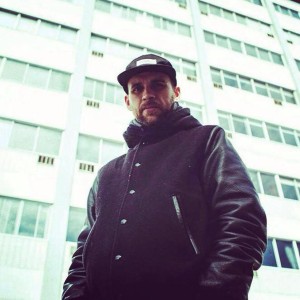 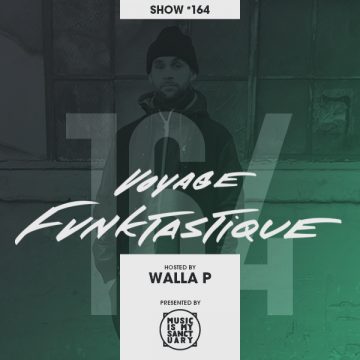 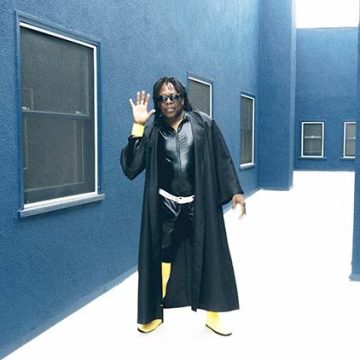 Prophet is an underground Funk musician from the San Francisco Bay Area, who, until this year, had only put his name to one record: an obscure private-press LP called “Right On Time” pressed in 1984 on his own Treasure Records.  Read more  » 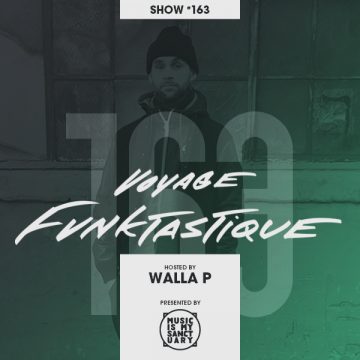 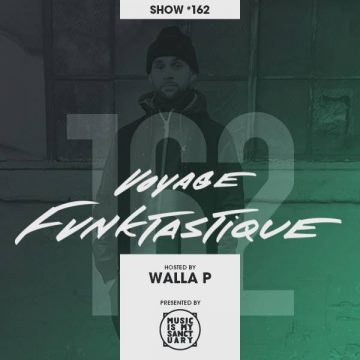 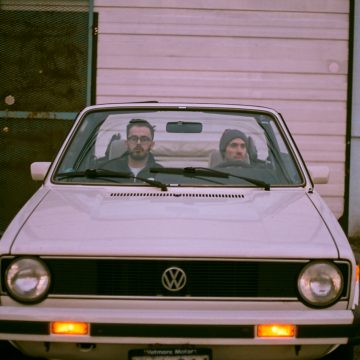