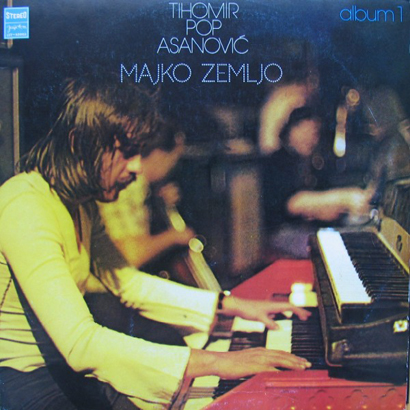 Here is a great record from my current trip to Europe. It was introduced to me by my good friend and faithful MIMS listener Marija in Podgorica, Montenegro. She was telling me that when she told her parents a while ago that she wanted a turntable and some monitors, that her dad told her “you can never spend enough money on music”, and then also gave her some records which included this one. We couldn’t agree more with papa. You can never spend enough on music!

So, since i’ve been here in Europe i’ve been really curious for people to send me good music from here. I think music is one of the last areas where we still have some cultural differences. Let’s face it, we all watch the same movies, wear the same clothes and so on. But when it comes to music beneath the worldwide top 40 shit, there are amazing treasures out there.

So, here is an amazing jazz-funk-rock fusion record from 1974 on Jugoton Records. “Majko Zemljo” (which means mother earth) was the first solo record from Tihomir Pop Asanović, a well known keyboard player from the ex-Yugoslavia. He was also a member of Time, Jugoslovenska Pop Selekcija and September before going solo.

After doing research on this record I quickly found out that it’s a pretty rare and fairly expensive record (about 40$ US). With good reason: this is a reaaally dope 8 track record full of Fusion Drum Breaks and great keyboard led tracks. The most well known track on the record is “Berlin I” because it’s a cover of “Hot Pants Road” from the JB’s but really the whole record is full of funky pulsating rhythms! I am just really surprised that not a ton of people have used this record for samples. 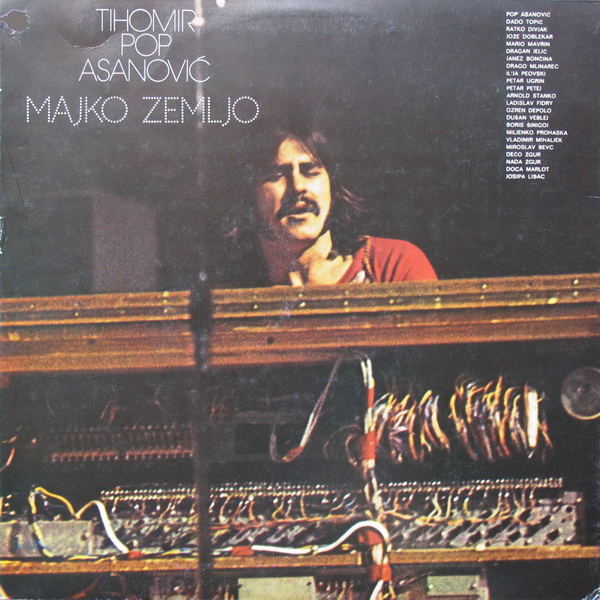