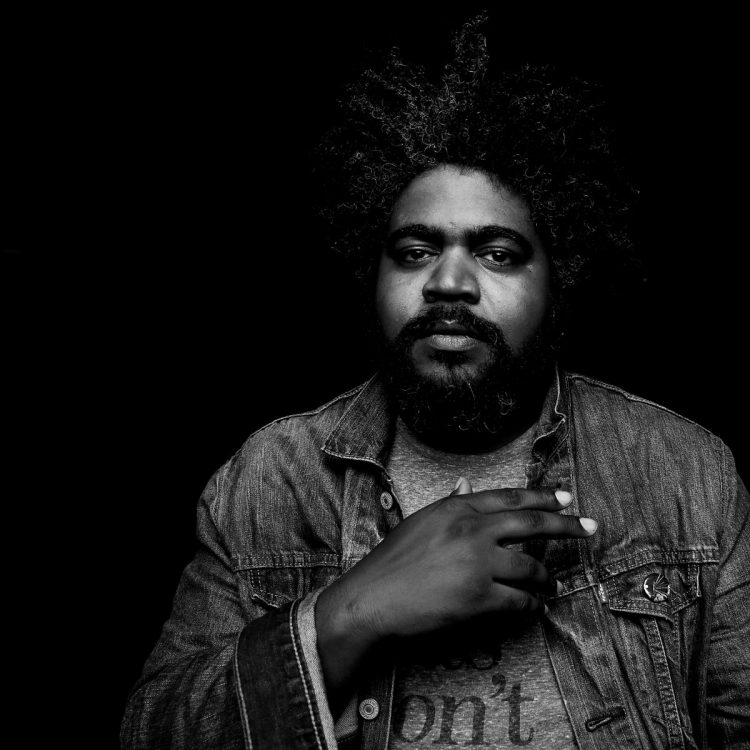 Eric Douglas Porter, who performs under the moniker of Afrikan Sciences, releases his distinctive three song EP, “Infinite Instant”. Sonically, these three songs engender dissimilar characteristics in tone and presentation, but still retain all the beautiful and peculiar traits that has made Porter a producer who is known to create – not copy – sonic terrain.

Whether it’s the new-born optimism that is radiated by “a chorus of bells, Moogs, and modular synths” on the innocent behaving “Inventors”, or his familiar beguiling low-slung percolating tempo, that is just a bit left-of-center to qualify as Broken-Beat but still head-nod efficient on the dense revenge-plot narrative “Font On Me”.

With the return to modalities with “Nepot” where Porter runs a Jazz audible with sparse piano phrasing setting the parameters and an upright acoustic bass cycling patterns to and fro. All the while a low-pitched bowed string instrument hangs the tense bleak atmospherics.

Porter, according to his press release, has been relatively quiet over the past year apart from collaborative works including last years release on Firecracker Recordings as a part of the duo Les Graciés.

Afrikan Sciences has a detailed discography of work on Pan, Deepblak, Bitasweet, Rubiyat, Brownswood, and Firecracker.