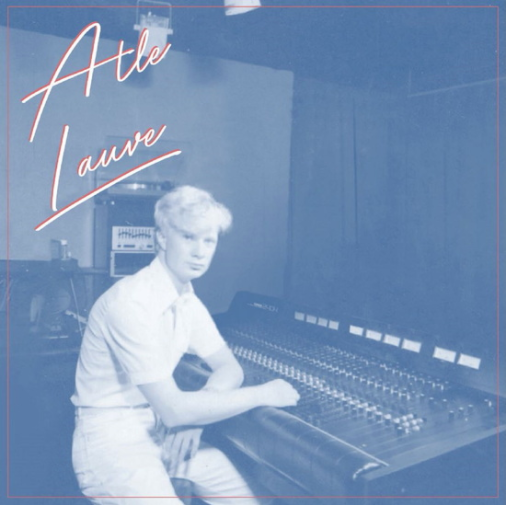 The album consists of selected demos and tracks written and arranged by Atle Lauve between 1979 and 1983. Recorded in Fristad Studio (Sandefjord) when Atle was in his late teens.

“It’s an old childhood dream come true,” says Lauve. In the ’70s, the happy musical teenager from Sandefjord used all his pocket money during study time to make music. He made tunes in the popular genres of the day: Disco, Boogie, and American west coast Rock. However, the boyhood dream of a professional career as a musician was put on ice when the record company made internal changes. The self-titled, pre-recorded album was stolen away and has not seen the light of day before now, just in time to save it from the abyss!

The record is a collection of 10 handpicked demos from his vast archives. These tracks have been sitting on the shelves since the late ’70s and has been carefully restored, mastered, and produced exclusively for this album.

The RAW HOUSE SUPREME Show - #193 Hosted by The RawSoul