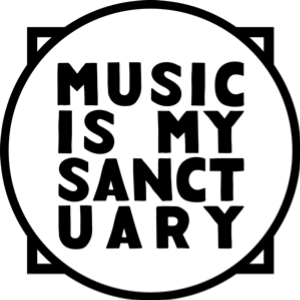 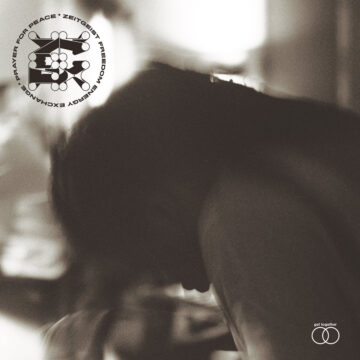 To the poets, free thinkers and anarchists of Berlin, always stay radical. After a steady rise to international recognition through 2 LPS and several EP’s already since 2018, Zeitgeist Freedom Energy Exchange joins the Get Together family for their first  Read more  »

Linda Fredriksson (they/them) shares their debut solo album “Juniper” on We Jazz Records, 29 Oct 2021. Linda (of Mopo and Superposition) has been working on the compositions heard on the album for several years, composing them mostly on guitar, keys  Read more  »

MIMS is excited to share “Brotherhood”, the thrilling new single by Glasgow-based ensemble corto.alto, led by trombonist, producer and composer, Liam Shortall. The first song taken from ‘Not For Now’, the ensemble’s most important release to date, due for release  Read more  »