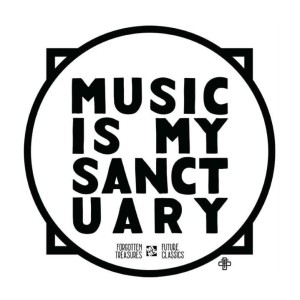 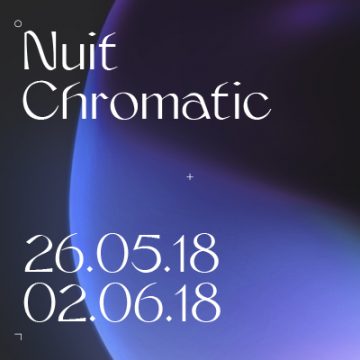 Started in 2009 by MASSIVart, Chromatic Montreal is above all a generator of cultural experiences. Whether visual, sound, or digital, they aim to celebrate the arts in all their forms, giving free rein to everyone’s sensibilities and interpretations. Throughout the  Read more  » 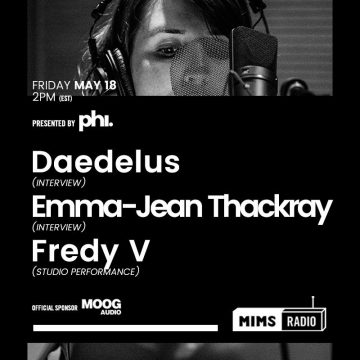 We had some fantastic interviews for Episode 7 of MIMS Radio presented by the Phi Centre! On the phone we had Daedelus, one of the pioneers of LA’s now infamous Beat Scene, to discuss his album “Taut” and the music  Read more  » 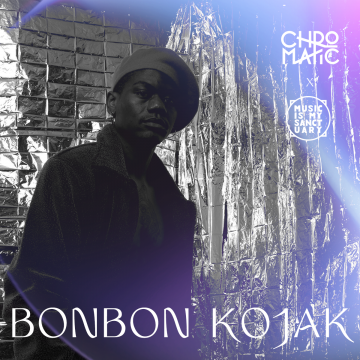 Bonbon Kojak’s story begins in his birthplace, the Congo. Rocked by Congolese music in his childhood, Bonbon Kojak always seemed to gravitate towards rhythm and sound. He later decided to move to Johannesburg where he studied music in its many  Read more  » 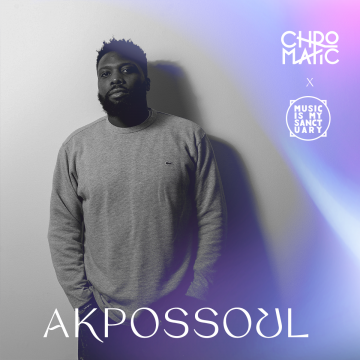 Akpossoul, also known as Gabe Price, is a Montreal based DJ/Producer originally from Lyon, France. Active for the past four years, he has been associated with MTL’s finest house DJs such as Godfather D, Soph-eye Richard, Jojo Flores and Esan  Read more  » 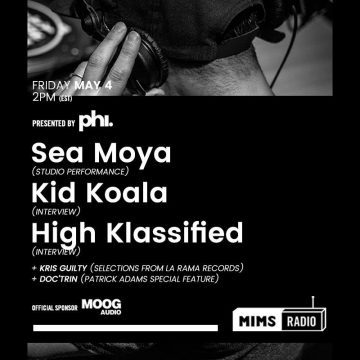