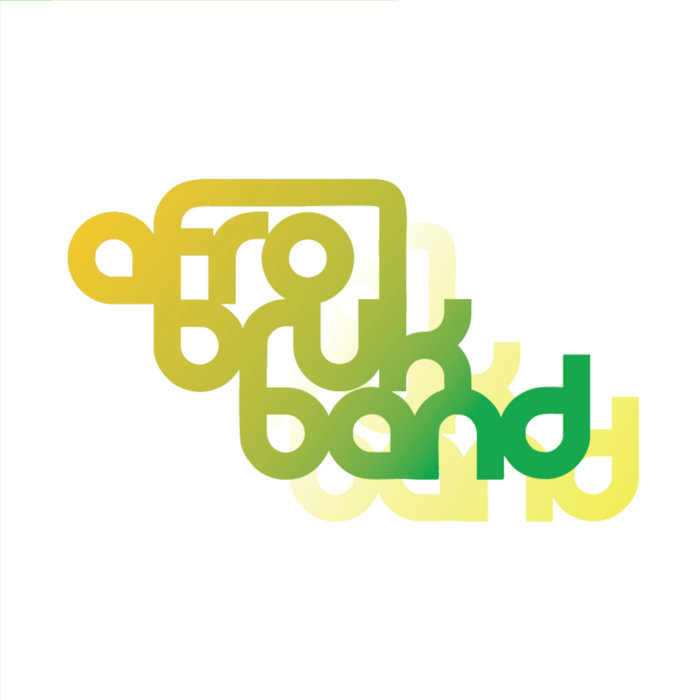 Born out of the favelas and samba schools of São Paulo, the Afro Bruk Band Project is a collaboration of singers, poets, musicians, friends and family. Their sound is inspired by bossa nova, Afrobeat, Brazilian / Cuban Yoruba culture and the broken beat sound from the UK.

The project touches on many geographical locations. Most of the recordings were done in São Paulo with a few finishing touches in Johannesburg and final production by Ruben Estevez in Switzerland and co-production by Rui Fradinho in London.

According to Ruben, “Spanish and Brazilian Love’ has a superb connection with Joan Barros on guitar which makes me feel the flamenco in me very intensely! This track (and title) is definitely a gift from the universe!”