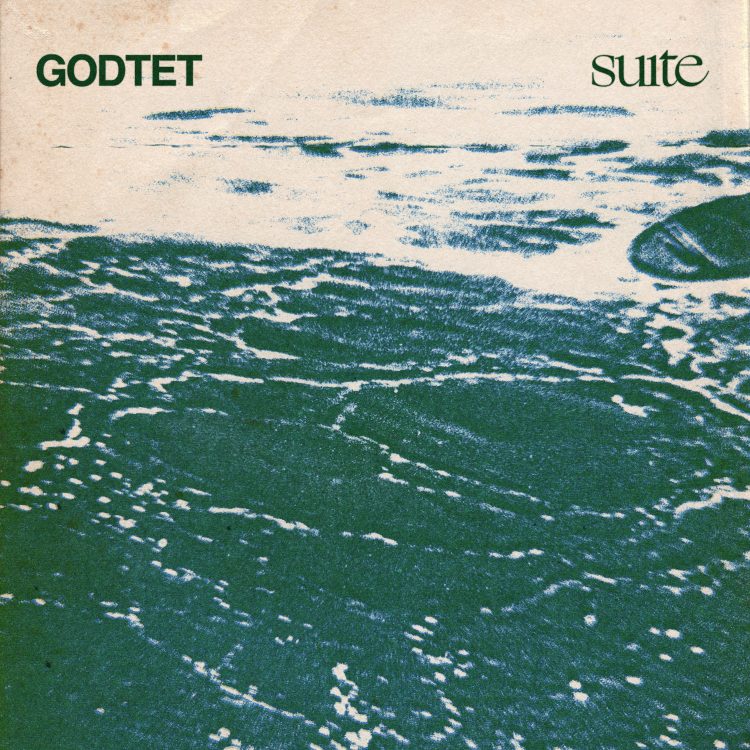 Music Is My Sanctuary is excited to share a beautiful piece of instrumental psychedelic soul from GODTET, led by the talented Sydney-based guitarist and producer Godriguez (producer of Sampa the Great’s “The Great Mixtape”).

Godriguez marshalled together some of the best musicians of the new generation in Sydney: A head priest of the Cuban Ifa religion, the step-son of Australia’s greatest ever funk and soul musician, Australia’s leading drummer in this new generation and a deeply emotionally gifted pianist from New Zealand. These disparate backgrounds culminate with incredibly sensitive musical and emotional connections to form GODTET.

To adjourn the past two improvised records, Godriguez was looking to compose for the next release. The ‘Suite’ EP is the amalgamation of the earlier GODTET LP sounds and Godriguez’s produced albums, through-composed as a 15 minute suite. To be true to the long-form, through-composed piece, the band recorded this release live; one take, no over-dubs and straight to tape. 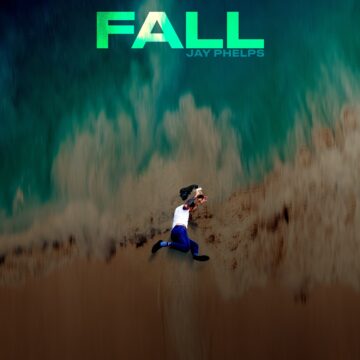 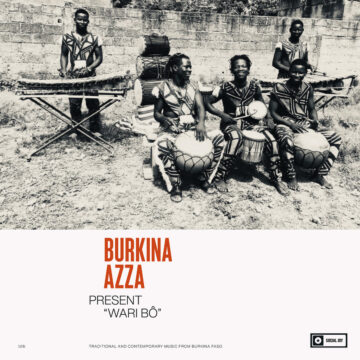