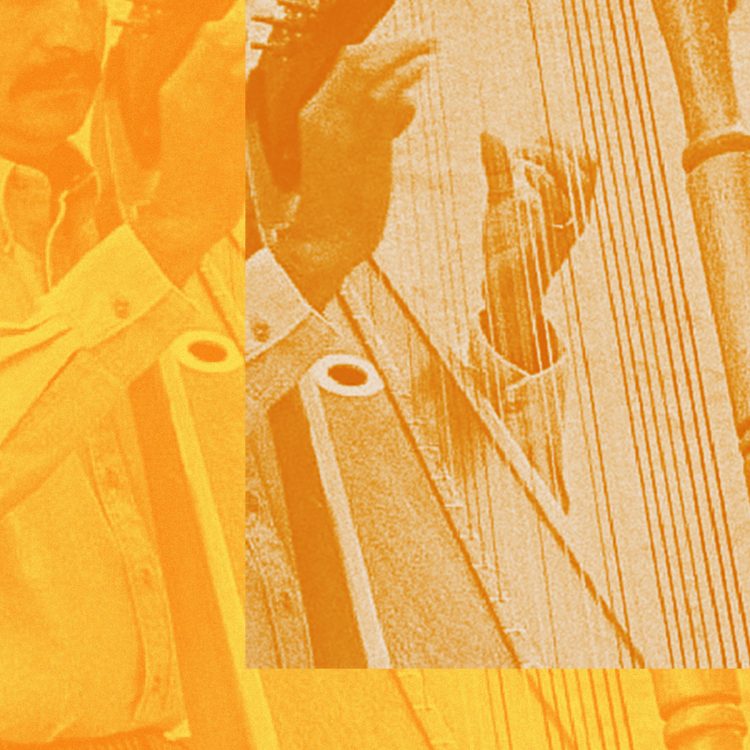 We are delighted to premiere, “Goyo Tuyero”, a brand new song from Venezuelan avant-garde folk outfit, Insólito UniVerso, completed during the recent lockdown. Officially to be released digitally on July 21st, but available from today as a Bandcamp exclusive, alongside “Jota”, via Olindo Records.

On their 2018 Olindo Records debut, “La Candela del Río”, Paris-based quartet Insólito UniVerso took inspiration from a wide range of sources, from psychedelic folk & electronic experimentation, to traditional Latin American music, particularly through the rhythms and instruments of Venezuelan folklore. Mixed by The Heliocentrics’ Malcolm Catto and Fumaça Preta’s Alex Figueira, the album was hailed far and wide, championed by Bandcamp Weekly and shortlisted for Best Group of the year in the 2020 Songline Awards.

“Goyo Tuyero” is a whirlwind of keyboards, synths and maracas. It transforms keyboardist Edgar Bonilla’s transcription of a phone recording he made many years ago of legendary Venezuelan harpist José Gregorio (Goyo) López playing a fantastic & otherworldly composition of his own at an intimate family gathering. Written in the style of a joropo tuyero rhythm from central Venezuela, Goyo Lopez was drawn to its distinctive character, which differentiates it from the joropo llanero of the plains where he was born and raised. Far from simply replicating the style, López jumps unexpectedly out of harmony, giving the sensation of being thrown into outer space. This exact feeling is emphasized in this version adapted for keyboards by adding synths, whilst Andrés Sequera supplies maracas with an added sting.