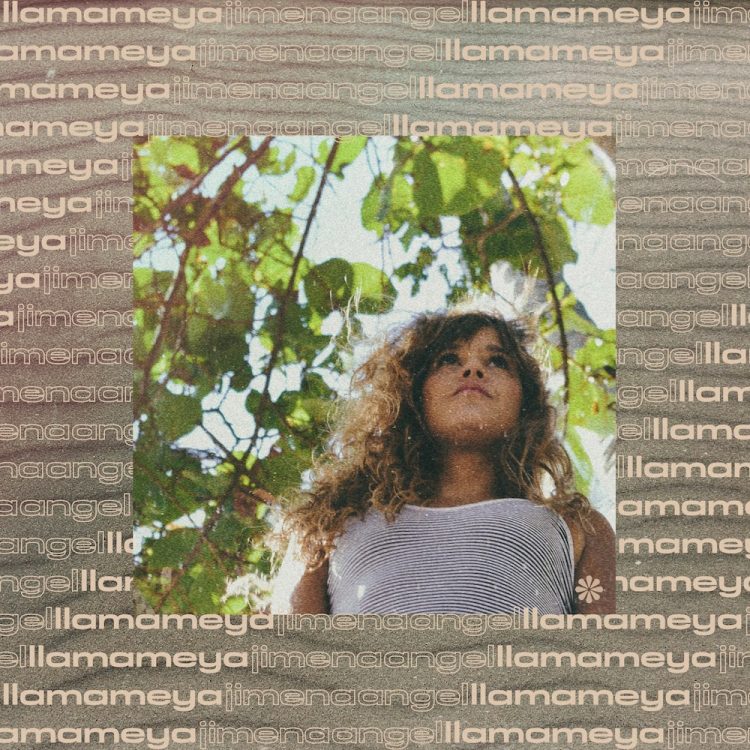 After a 25 year career as a pop rock singer including a Latin Grammy nomination in 2009, Jimena Angel decided to take a pause from her big city life in Bogota for a life in the mountains of the Magdalena province, on the Caribbean coast. The slow pace and luxuriant natural surroundings renewed her creativity and inspired a repertoire of music including her new single, Llamameya. Recorded during the lockdown between Colombia, Lisboa, Berlin and Utrecht, Jimena called on the talented Berlin-based saxophonist and producer Ben Abarbanel-Wolff, to bring his energetic brass sound to this new track. He previously produced albums by Ebo Taylor including the remarkable“Love and Death” and Pat Thomas, wrote horns and produced a few songs on ‘Philanthropiques’ by Guts. This collaboration was orchestrated under the artistic direction and electronic touch of French producer, iZem.

As a singer on Sidestepper’s 2003 hit ‘Mas Papaya’ Jimena already showcased her experimentation and ease with a wide range of music from electro to tropical folklore. She highlighted this range on her solo album ‘Todo Reverdece’ (2014), in the singles ‘Ciruela’ (2018) and ‘Mani’ (2019), as well as in collaborations reggae dub with producer Brain Damage on ‘Ya No Más’ (2018). Two decades after making her debut, Jimena Angel promises to further deepen the aesthetic exploration of an already rich and melodic musical palette with the EP ‘Aire’, scheduled to launch in October.

Release of “Llamameya” September 11th 2020 on all digital platforms

Release of “Aire” October 16th 2020 on all digital platforms