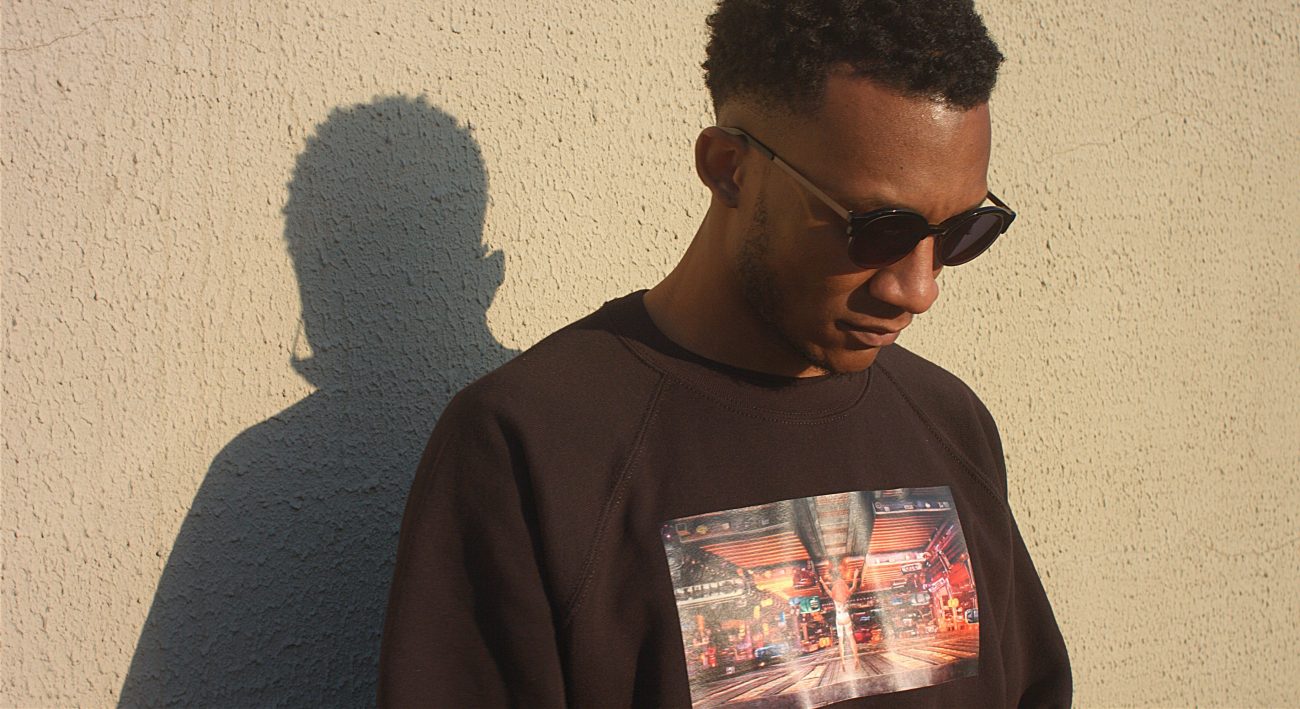 The “Moschino Youts EP” is a slick club ready three-tracker that draws inspiration from the old school UKG scene and its London underground roots, as well as the heavier Bass House sound of the current UK clubland. ‘Back In The days’ is a rolling bass heavy throwback to that little pocket of time between UK Garage and Grime – a time when the instrumentals were getting darker and more moody, ready to be laced by the MCs on pirate radio!

We were able to ask NYTA a couple questions about the forthcoming EP, and about his newly started label 95 Recordings…

For those who don’t know, who is N.Y.T.A. aka New York Transit Authority?

Is there a story behind why you call yourself New York Transit Authority?

“Moschino Youts” is the first release on your brand new label 95 Recordings. What is the vision behind the label and what can people expect from future releases?

So to start off, it’s a home for me to release my music at my own pace. I will still be working with other labels and eventually I’ll also be releasing music from other artists that push the bass led music boundaries.

What’s the ideal listening atmosphere for the EP?

[Laughs] Umm… a dark, small intimate club with a BANGING system, or driving through your city centre at midnight in the car.

What was the hardest part to get right when creating this EP?

With this release it was getting the mixdowns right. Getting that low end punch and high end sparkle just right. The actually creative process was very fun and organic with al 3 tracks, which is the way I find all the music I release starts off like.

Is there an album or artist that made you decide to make music of your own?

I’ll be honest, I always just wanted exclusive dubs that other DJs didn’t have. It was a way to give myself an identity whilst DJing that no one else could imitate or accuse me of copying… but after a few years it became my therapy, the thing I do that makes me, me.