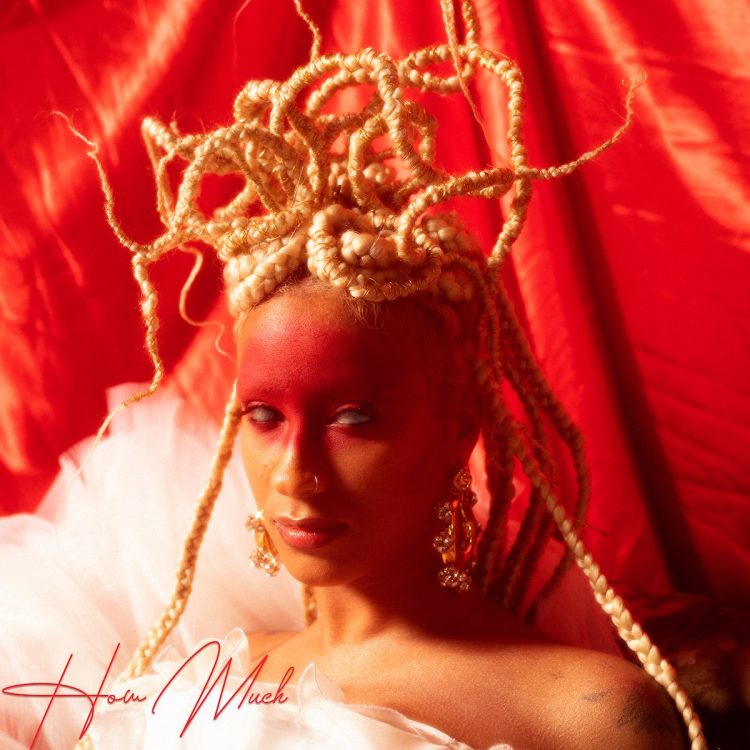 Exclusive Premiere: Yasmyn “How Much”

YASMYN is an independent R’n’B and neo-soul artist from Estonia mixed with Dominican roots. Her stage presence has been described as a hypnotic mixture of R&B, trap, pop and house music.

She hasn’t been holding back with her fast rise – releasing her debut album “SlowFall” in spring 2019 for which she already earned an Estonian Music Award nomination for “best Rap/Hip-Hop/R&B artist of the year”.

Spring 2020 an EP called “Illusions” came out which featured artists and
producers from around the world. She described the project as more dark,
melodic and melancholic than her previously released music. “I wouldn’t
say that “Illusions” talks about a certain topic, it’s more of a reflection of my
emotions and the vibe that I experienced during the process of the creation.
In comparison to my debut album it is more feminine and soft, but still
vigorous and relatable,” says Sinencia Jasmine Kass. In addition to two
strong long-players in her portfolio, features on other artists tracks, some of
her own singles such as “Rich” and “I Like U a Lot” stand out strong and
are very popular among her fans. One thing is certain – you can’t get
enough of YASMYN after discovering her versatile music!

On December 22nd 2020 the first single “How Much” from an upcoming
album, which dwells even more into “indie-soul” and modern rnb, comes
out in collaboration with Estonian label TIKS rekords.