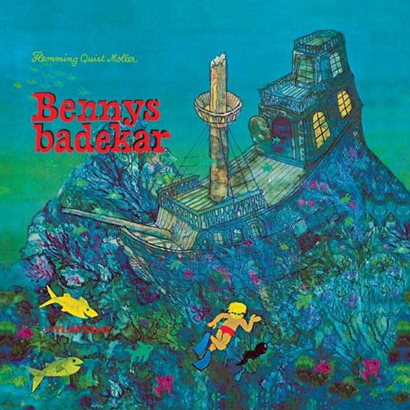 I was playing a guest set on the legendary WEFUNK radio show a couple weeks ago. After an hour of playing tunes and hanging out with Professor Groove (co-founder of the show with Static) I played a German Soul track which made us both crack up. PG then started telling me about this song he discovered while on tour in Europe and showed me the video while the live radio we were doing was in commercials. Within 15 seconds I was writing down the info to this absolute goldmine!

Bennys Badekar is a kid cartoon from the early 70’s that will have you trippin out, unless you’re from Danemark, in that case you actually grew up with this glorious kids movie. I think the word Psychedelic sums up the whole thing. It’s kind of like “Where the Wild Things Are”, on acid, with Funkadelic handling the production of the soundtrack. Actually, the wonderful music score was handled by Hans-Henrik Ley.

To all the Danish Music Is My Sanctuary fans out there, feel free to give us anecdotes about Bennys Badekar.

Bennys Badekar is the story of a boy named Benny who is bored in the apartment house where his parents don’t have time to talk or play with him. Outdoors, Benny catches a tadpole which he takes home into the bathtub. Benny discovers the tadpole is an enchanted prince, who dives with Benny to the bottom of the bathtub and into a magical ocean world. In this fantastic world Benny meets pirates, mermaids and an octopus and experiences the things he misses in his daily life. 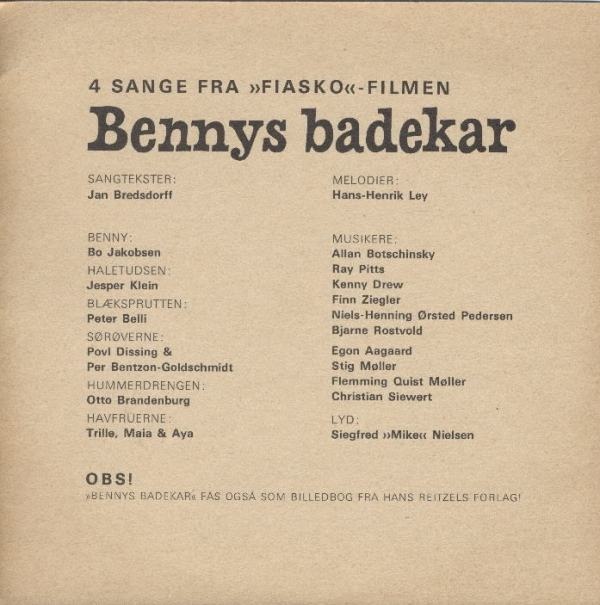 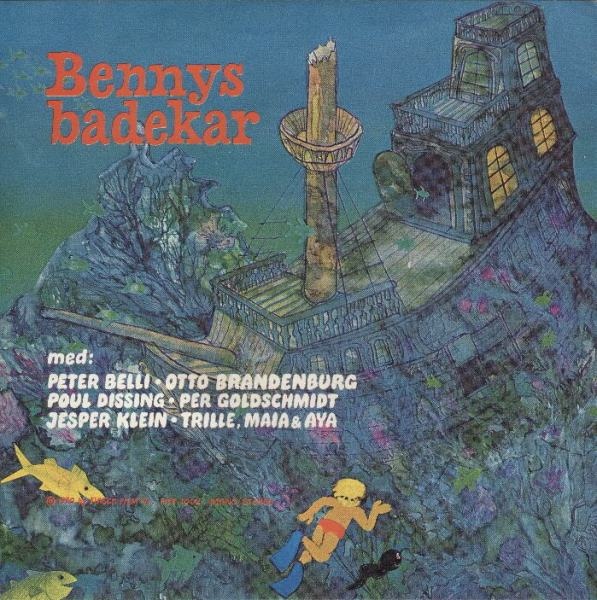