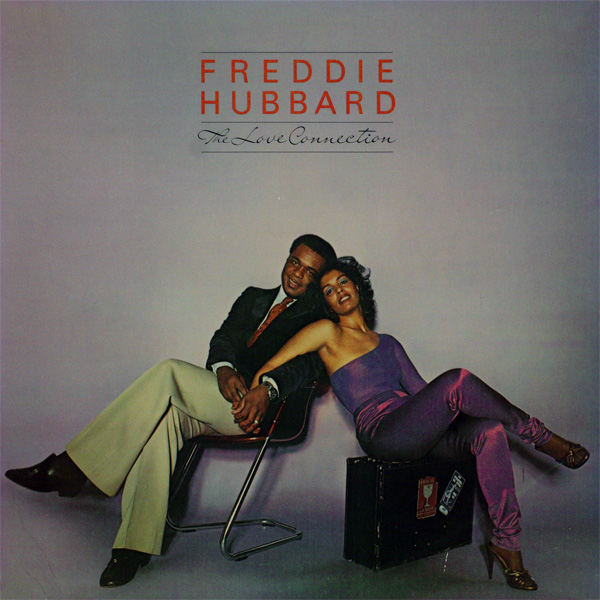 I like hunting for obscure samples but I also like when more obvious samples are used by a bunch of different producers in different genres: the “Amen Brother” drum break, the keys from Donald Byrd‘s “Think Twice”, pretty much all the Bob James records on CTI.

My own personal story with this sample starts in 1999 when I first heard Simon B (then one of the guys from the Brass Knuckles crew) play “Deep Burnt” by Pepe Bradock. That track is still to this day, my favorite deep house jam of all-time. Turns out it was also used the year before on Tribe Called Quest’s “The Love” in 1998, with production by a young kid called The Ummah (aka J Dilla).

Then a few years later I was in Toronto shopping at Play De Record on Young Street and I picked up a record from Freddie Hubbard for 1$ and I didn’t expect too much from it. (Never expect too much from jazz records released in the 80’s hehehe) but to my surprise the very first note I played was the string melody from my beloved “Deep Burnt” record! Then, lastly I was preparing some tracks for the 50th MIMS Show and I discovered a dope R&B track from Toronto’s Ayah using that sample.

Amazing how far a 16 second open string sample can travel!

and a bonus: a classy re-edit on GAMM Records by Onur Engin: