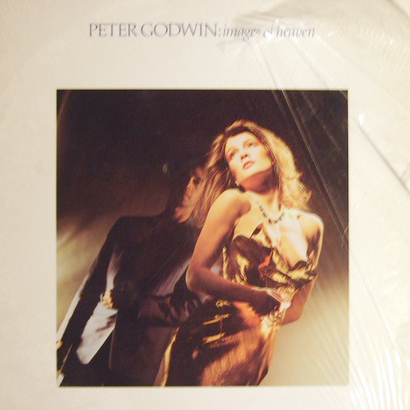 Going to be sharing a few of my favorite selections from our pretty insane adventure we called 24 HOURS OF VINYL. It was a pretty huge success and it was, at least for me, one of the best moments of my year. So many dj’s came through with their vinyl crates all with the sole purpose of sharing the music they love with others!

Going to start off with one of the many jams that totally killed me played by the first dj of the 24H marathon. Musically speaking Christian Pronovost has been one of most inspiring people in my dj life, I worked at Inbeat the record store he founded in 87 for a few years and I’m so fortunate to have been part of the Inbeat universe. I wouldn’t be the same without that experience.

This track right here represents everything that’s wonderful about our “forgotten treasures” picks and the 24h vinyl concept. A long lost 80’s pop record that I had never heard of, definitely has a Grace Jones vibe. The record cover art had written tag that says “emotional french” on the cover writing on the record sleeve and had Chris’ name on it but with 2 spelling mistakes. As if a girl left this record on his night stand after a special night back in 1984. He’s had the record ever since and decided to bring it out and share it after all these years.

And that, my friends is why records are so fantastic. It’s not a question of digital vs analog (although it’s part of it). For me the main reason that vinyl is so wonderful is because every record has a story: where and when you got it, how much you paid for it, the mental images of playing the record is a special context. When someone plays something that totally knocks me over, I ALWAYS remember who introduced me to it. I think that’s one of the reasons I’m so obsessed with sharing with others.

So for the rest of time, I’ll remember that Christian played this gem in the second hour of our 25 1/2 marathon and that I knew it was going to be a special night.

(Oh, and by the way, this is the 2:30 version but Chris played an extended 9 minute version of it with the epic instrumental in the last 4 mins.)