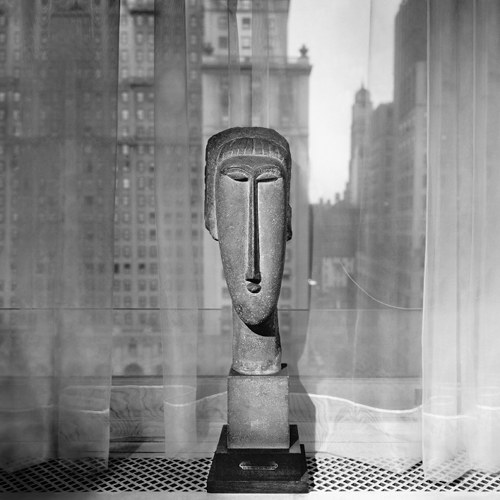 Certain genres of music are inextricably linked with specific periods of the year. The season and mood that accompanies generally guides the music I feel like listening to.

Andy Stott‘s music isn’t the first thing that comes to my mind on a beautiful summer day but when autumn comes around, his records are usually the first I throw on.

The third LP titled “Faith In Strangers” comes with impeccable timing. Just as the days get shorter, colder and leaves start falling. Actually, it’s been a great week for this type of introspective, headphone-vibes kind of music with releases from Paul White, Lee Gamble and Flying Lotus.

I’ve been a huge fan of Andy Stott’s ever since I started discovering his EP’s on Modern Love around 2006-2007, all of which have aged very well. As a kid who grew up on trip-hop, Warp, Mo Wax records and was into Burial, Rhythmn & Sound the music of Andy Stott’s feels like it’s been chemically engineered with all of little bits from various influences and sub-genres I love.

An amazing record full of dark and moody textures. A beautiful mixture of light and darkness. 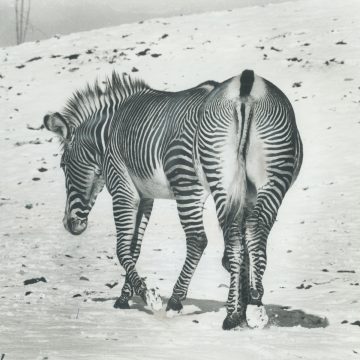 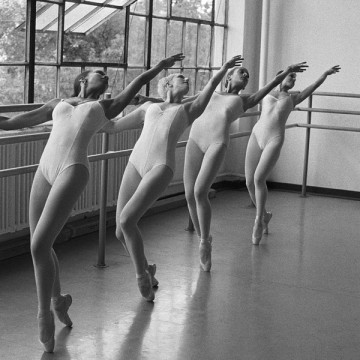 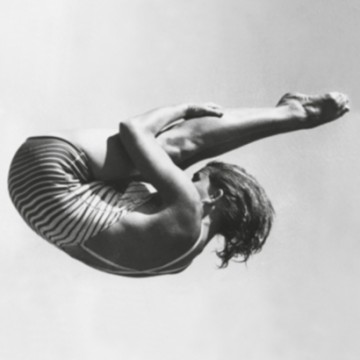