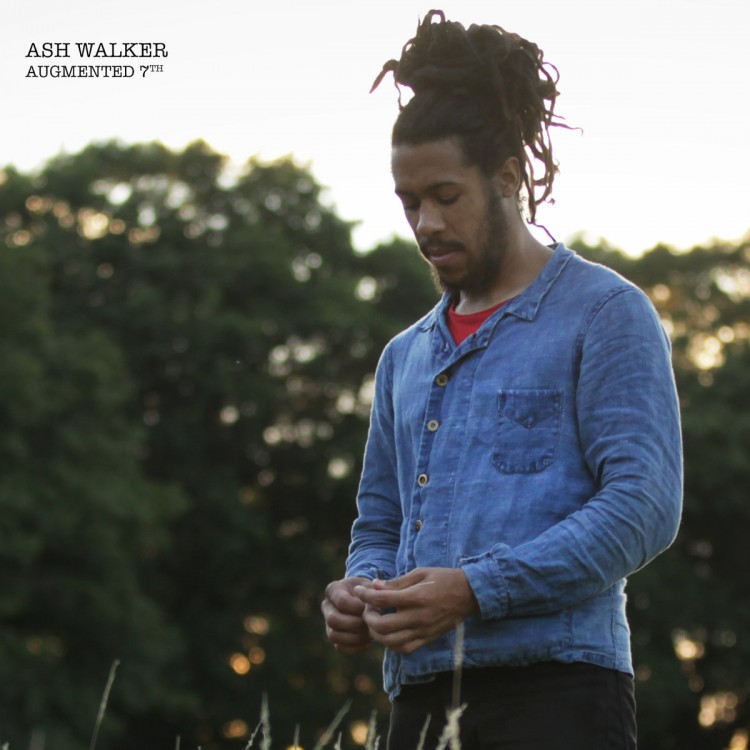 I was going through this week’s releases and felt a bit dizzy from the amount of homework on my “to-listen” pile. Once I get sucked in to the worm hole even some great releases start sounding average, everything sort of levels off towards the middle. Everything sounds like a 7/10.

But then, I hit play on an album called “Augmented 7th” by a young musician / DJ from London by the name of Ash Walker and I saw the light, I loved music again! I guess any music digger is always looking for that next fix, the next high you get from a new discovery.

Rooted in jazz music at its core, the album explores abstract trip-hop, dub-reggae to downtempo electronica. The album features 13 tracks, 4 of which were included on this summers’ “Agnostic EP” which received acclaim from Gilles Peterson and others.

My first thought was how long it had been since I had been remotely excited about a downtempo record. The style which spawned hundreds of those late 90’s Chillout/Lounge compilations has, for the most part, aged pretty horribly.

What sets “Augmented 7th” apart from most records in the genre is musicianship and various mixtures of musical influences. The timing of the release is also perfect, the overall mood makes it a great Autumn / Winter record. 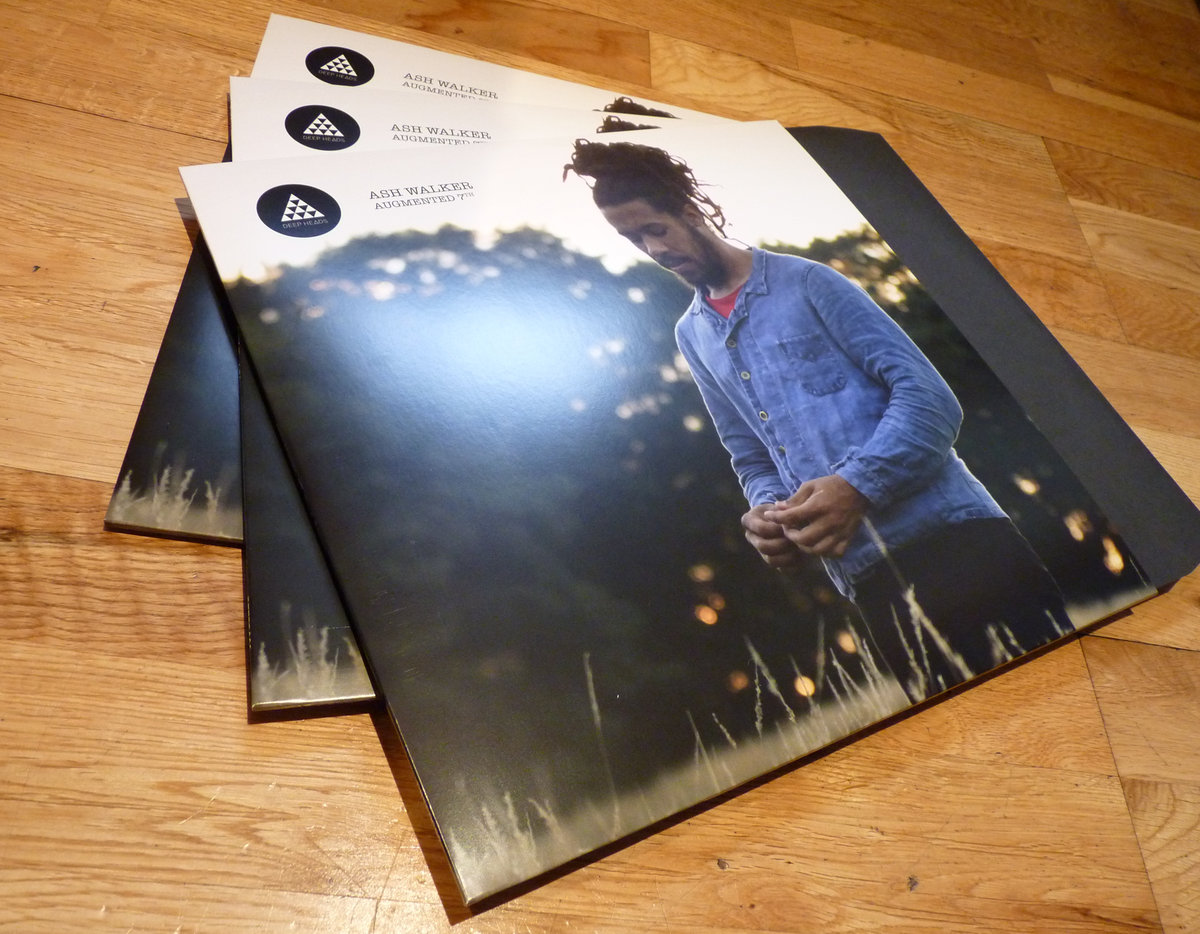