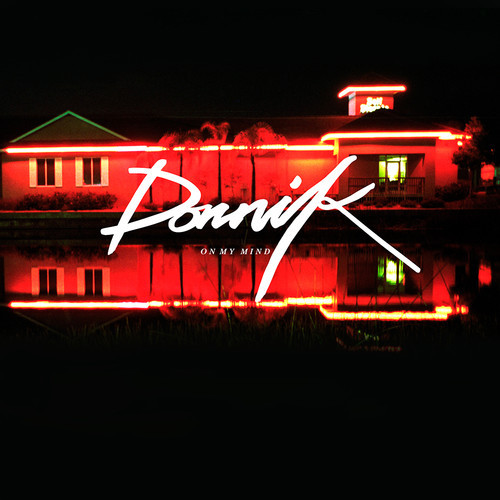 Future Classic: Dornik “On My Mind”

The former drummer for Jessie Ware, Dornik struck a soulful cord with velvety Michael Jackson-esque vocals, laced with a boogie bump, hint of synth and galactic elements that beg for a slow motion shimmy & two-step.

I discovered Dornik via the one & only Capitol A, and when his broken-beat royalty speaks, I listen. Sho glad I did. “Something About You” is the first single from Dornik’s forthcoming album release by PMR Records, home to heavy-hitters, Jessie Ware, Disclosure, and T.Williams. This is definitely an artist to keep tabs on in 2015.

Who says R&B is dead when you have sultry, british-accented, beat-making vocalists like this. It is playful pop in all the right ways. And the name Dornik, his Mum is named Dorothy & his Pop is named Nick, and there you have it. 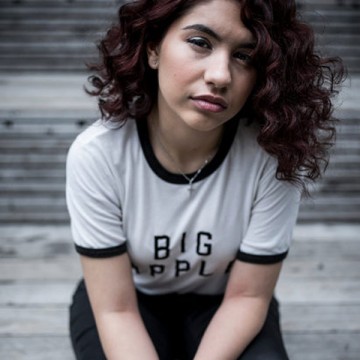 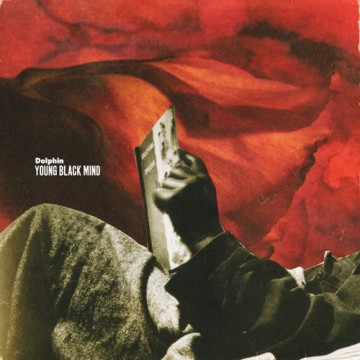 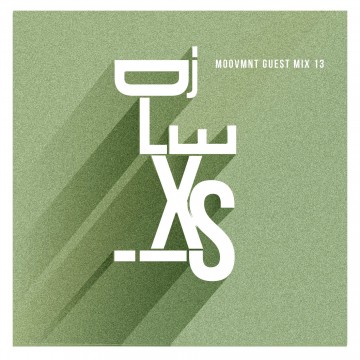 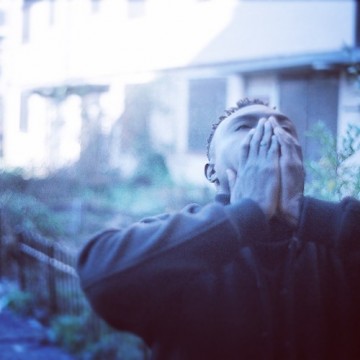