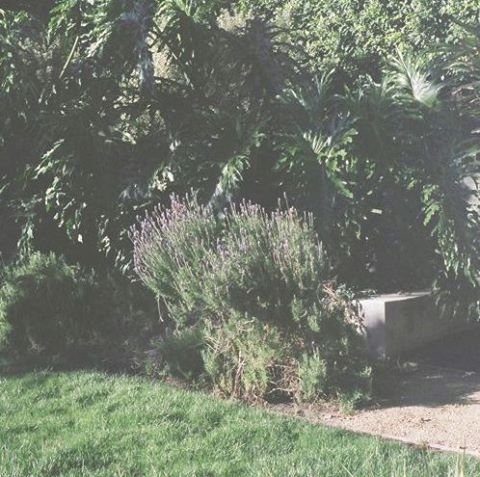 Back at it from a long hiatus, I’ve noticed that I haven’t wrote an article since the show was blessed by a new intro, custom made by my homie Temu. It’s an ode to Lakeside’s fabulous “Fantastic Voyage” with Temu’s special spices sprinkled all over.

Now, for this week’s featured track, I wanted to put the spotlight on a producer hailing from Los Angeles, Mat/Matix, and his latest track “Loon Squad“. It has a new jack feel to it, combined with a “late-80’s UK sound à la Loose Ends”; everything is on point from the drums to the piano solo. I felt like I took a tropical/jungle excursion into the deep forest, walking through swamps and sweating bullets. This is the kind of jam you put on a humid summer evening and sip on a red stripe. Be on the lookout for more tunes by Mat/Matix, he got a project coming out soon, but meanwhile, check his sounds here; his production ranges from G-Funk, Hip Hop, Soul to Modern Funk.

On a last note, make sure to follow the link to support Temu’s quest to release his “Relics Of The Mothership”, an EP, a video (that I had the chance to shoot with him in Harlem), and much more goodies; you can donate and have special packages like a studio session, a lesson, a shout out…When Lexis is co-signing the project, you know it’s the real deal (link).