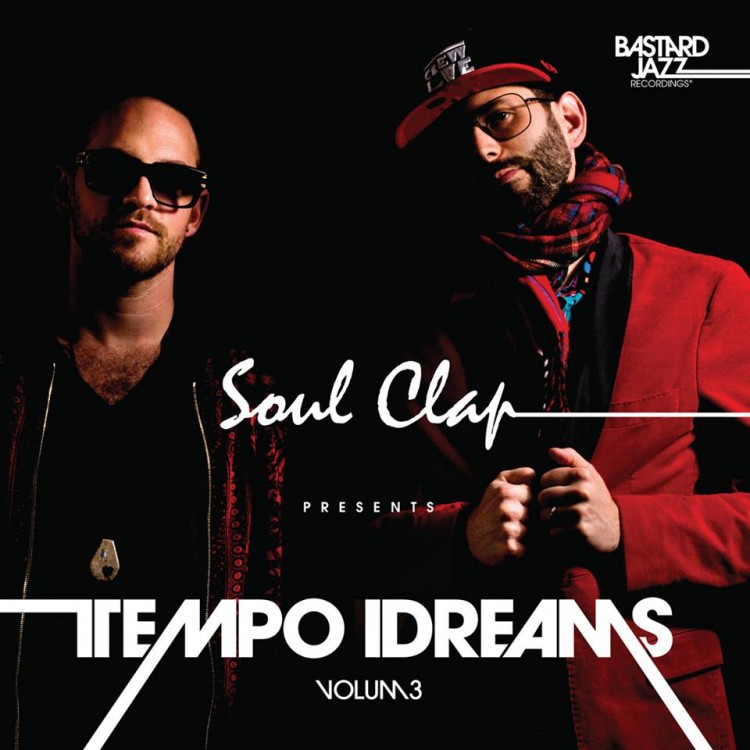 Lots of good material in this week’s show, a few oldies, and some new stuff from Bastard Jazz‘s Tempo Dreams Vol.3 compilation, curated by Soul Clap.

This third instalment of this series is simply filled with “unreleased modern funk, electro soul, and leftfield house music on this compilation, sure to make their spiritual guide Dr. Funkenstein aka George Clinton proud.”, with tracks (featured in the show) by XL Middleton, Azul, and Tom Noble’s Tanked. Tom produced another heater (what’s new), with a beautiful master crafted drum, some background watery/wave/nature noises to complement the simple, yet exhilarating melody. Also gotta give a two thumbs up to the G-Funk slapper, Anti Slumper, by XL Middleton, always reppin’ the modern funk properly, and the opening track of the compilation.

Tom Noble is a staple name within the Modern Soul/Funk, Disco, Boogie communities, whether as a Dj, a producer, or as a label owner/manager (Lotus Land/Superior Elevation Records). Make sure to keep up with the goodness on his soudcloud and via his label’s Facebook page.

Bastard Jazz have been putting out a lot of extra quality projects lately, including the Potatohead People‘s Big Luxury LP, and have names such as Tall Black Guy, Colm K, Lord Echo on their eclectic roster. Check out their entire catalog.