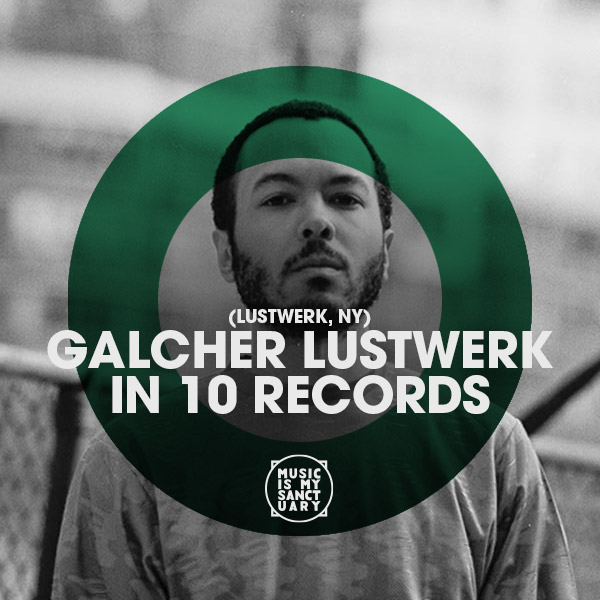 We had a quick chat with New York’s Galcher Lustwerk, one of the freshest talents in electronic music right now. The man has been on a steady rise in the past few years with his releases as part of White Material as well as his solo productions.

Since he has two upcoming releases on his own Lustwerk imprint, both dropping on June 8th (Pre-Order here) we thought of asking GL about a few of his most crucial records. 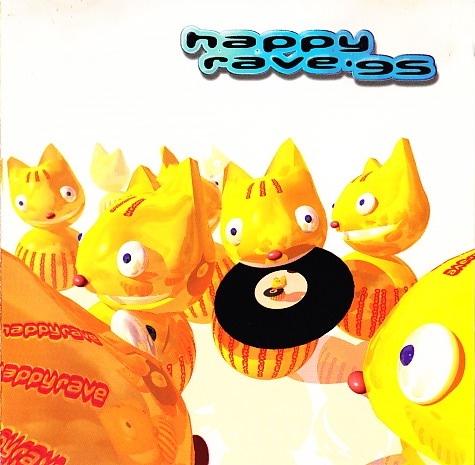 G.L: I remember getting this at the used CD store by my house. I got it cuz it had the word “Rave” on it and the cover was pretty cool haha. I wised up pretty quick and found some better rave music shortly after (I think!)

Ian Pooley – Since Then

G.L: Assuming that this desert island is somewhat bountiful and I’m not starving to death, this is the perfect soundtrack. Shout out to Morgan Louis to putting me on to this album.

G.L: I like to enjoy my breakfast in silence.

G.L: This track is trippy hearing it today. Jarreau was smoking some good!

G.L: All I cared about as a teenager was skateboarding and music, and this was perfect for skating. The lyrics resonated with me, and it was cool to hear black folks doing punk shit.

G.L: This or any record produced by Yasutaka Nakata. I’m not even that guilty about it! His production cheers me up so much, and it’s something that I’ll never attempt to recreate. Every time someone copies his style it sounds horrible. He’s the only one who can do this type of music well, I think.

G.L: The simplicity and rawness of the production still stands out for me compared to all other rap records. Would love to see their recording processes; what mics, samplers and effects were used, and how the record was mixed and mastered. Even cover art is a tease.

G.L: I’ve only released one track that samples another record, and it’s from a video game. I’d rather keep that secret.

G.L: My memory is horrible. I forget everything as soon as I walk into a record store.

For any of you in New York on May 16th, 2015 check out this dope looking party with Jay Daniel, Galcher Lustwerk and Montreal’s Buck Smith. Info Here 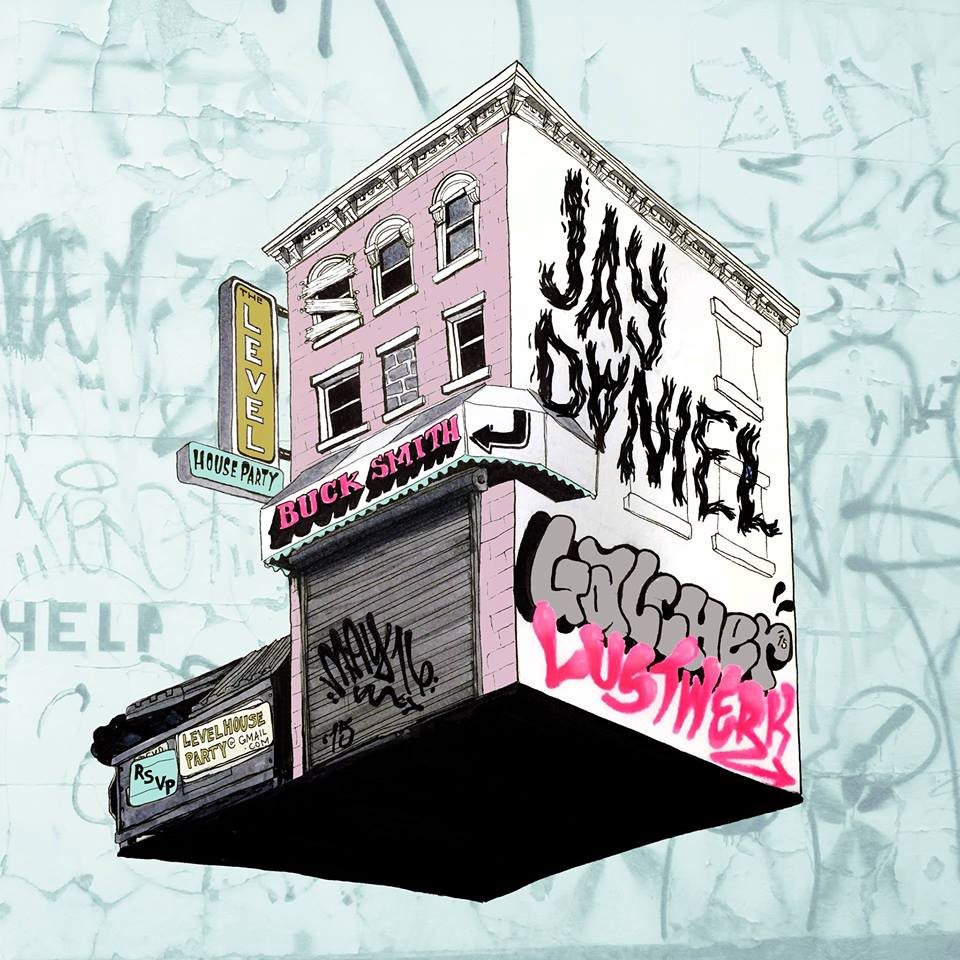 Mix of the Day: Alex Nut "Mix for Thump"