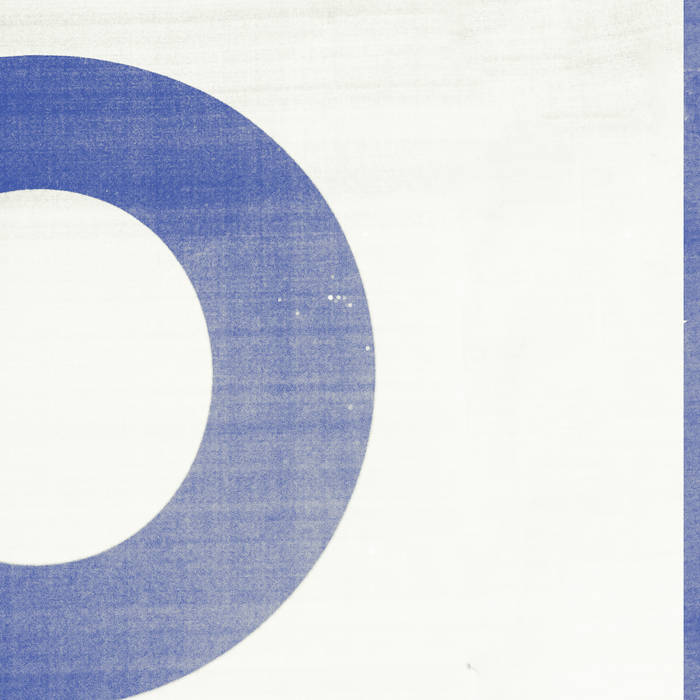 Mike Katz, who plays keys and synths under the alias of Harvey Sutherland, along with his live Jazz group Bermuda which consists of Graeme Pogson on drums and Tamil Rogeon on strings, all hail from Melbourne, Australia. Sutherland has been steady releasing singles for the past four years on Voyage, Echovolt, Peoples Potential Unlimited and Voltaire Records.

The single “Clarity”, is a bit of a subdued disco figure, that features a lazy hand horn simulated affectation. Coupled with a shuffle footed tempo and the airy break. It’s a dreamy, pre-Cold War type disco.

The track “Expectations” is more of a rabbit-hole left turn where at first it seems a polite two-stepper, but then it decides to swell exponentially with sonic washes. All the while the original keyboard phrasing stays rooted in the Sunday afternoon two-step stroll.