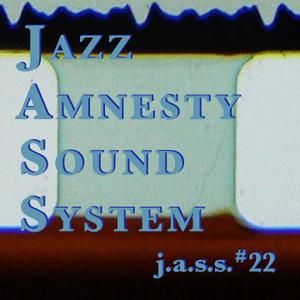 The history of the motion picture industry goes way back to the turn of the 20th century, at about the same time “jass” was forming at the mouth of The Big Muddy. Due to the fact that these two art forms grew up side by side there are many examples of jazz music in movies, television and theater. So the Jazz Amnesty Sound System decided to mix up sounds originally heard on the big screen, little screen and/or stage, blended together without consideration of time or space, for your listening enjoyment. Lights… Camera… Action!