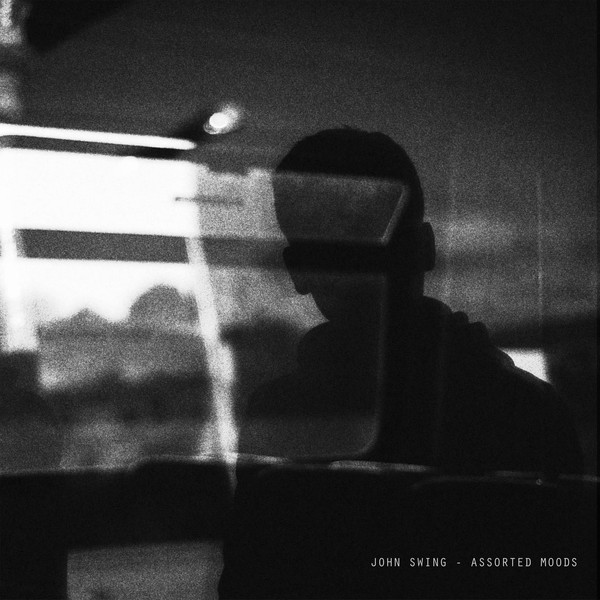 Founded in 2009 and co-owned by EMG and John Swing, LiveJam Records is the parent label hosting a variety of the duo’s outlets including LiveJam Limited, Warm Sounds, Relative, Experiential Learning, and many more. All of the productions on LiveJam follow a singular approach to recording live straight into tape and the analogue component is clearly a distinctive character for every single one of its sought after releases.

John Swing’s heterogeneous set of production abilities is audible in all his ventures: whether under his house beats / broken tech moniker The Raw Interpreter on Warm Sounds, live-recorded techno project Appointment (together with EMG and The Analogue Cops), or alongside EMG as prestigious duo Vinalog on the Relative imprint (well known for Record Store Day collaborative releases with Mr. G / Phoenix G and Ben Sims / Hardgroove). It’s unsurprising then that Swing is backed by established names such as Anthony “Shake” Shakir, Levon Vincent, Theo Parrish amongst many others.

‘Assorted Moods’ is a turning point in John Swing’s artist output, straying from his signature house and techno sound towards many of his other influences throughout the years: from jazz to dub, funk to hip hop and of course, club music.

Opening with the meandering ‘Talking Tones’, the album brings to light and unifies all of these influences from start to finish, with each track executed live using analog gear exemplary of LiveJam’s signature aesthetic. Productions like ‘Touch’ capture a jazzy essence, whilst the soothing chords of ‘Healing Tones’ ooze with soul. Others, like ‘Groove Motion’ and ‘Freedom of Speech’, are more suited to the dancefloor with infectious snare hits, deep stabs and low-slung grooves.

All in all, ‘Assorted Moods’ demonstrates John Swing’s broad palette of musical styles and makes for another exciting chapter in LiveJam’s exceptional output.