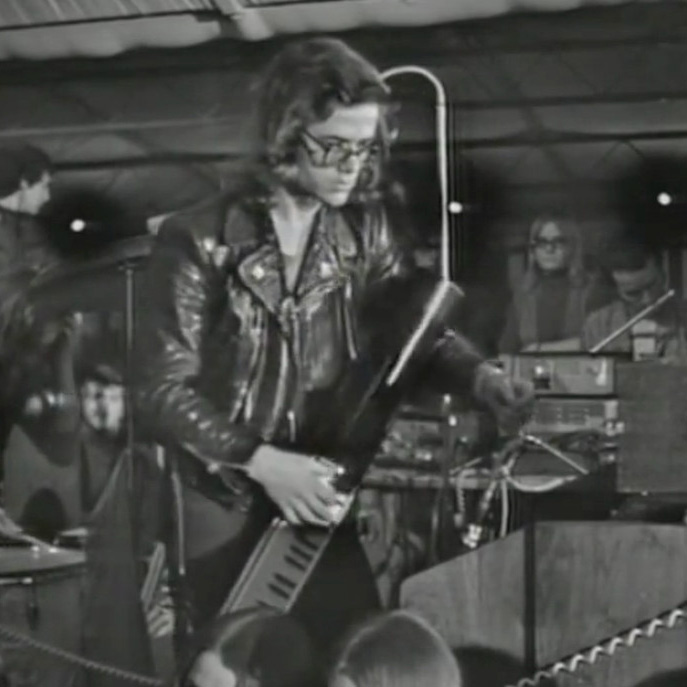 This absolutely extraordinary footage from Kraftwerk‘s first ever recorded show finally surfaced 45 years after it was shot beautifully on the German TV show Rockpalast in 1970.

The group was at that point still very Krautrock fusion, without the more electronic and disciplined song structure of the rest of their career. Not to mention, the outfits were still very hippy at that point, definitely not their trademark matching suits yet.

The perplexed looks of the audience trying to understand what’s going on are pretty priceless! If the teens in the audience were confused, one can only imagine the TV audience sitting at home and watching the birth of electronic music and techno. 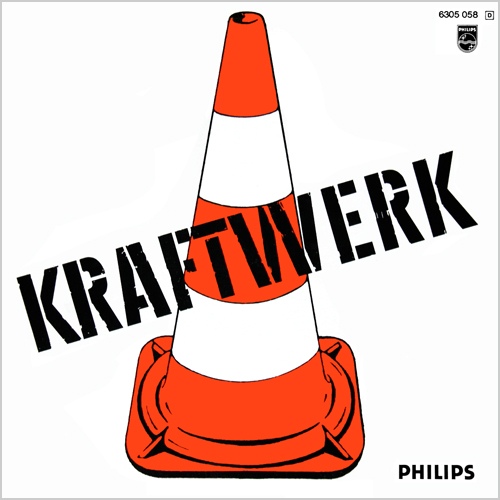 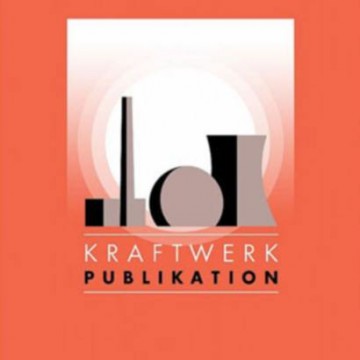