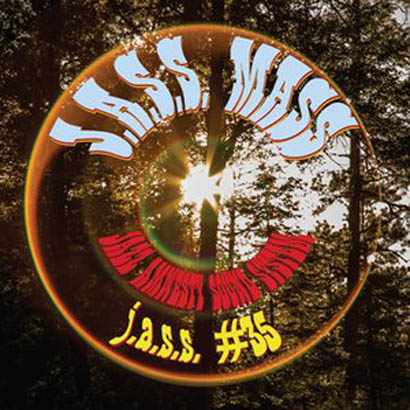 via J.A.S.S: “On September 28th, 2013, 4PM – 8PM, the Jazz Amnesty Sound System will present the first J.A.S.S. Mass at The Church of St. John the Evangelist in Montreal as part of the Pop Montreal music festival. Andy Williams & sweet daddy luv will be conducting the service by creating a soundtrack of inspired spiritual jazz & jubilant holy music untethered by denomination. Throughout there will be outbursts from select members of the Jazz Illuminati of Montreal as they testify and join in with the music being played. The intent being to create a congregation of Montreal jazz musicians so they can get together and play over some heavy spiritual jazz, exchange ideas and (perhaps) even feel the power of the spirits flow through them. We wanna hear them testify!

This is a guide mix for the musicians that will be joining us at J.A.S.S. Mass to give them a sample of some of the sounds, songs and vibes that we will be providing.”

Onra "Soundcheck" (via The Operatives, Australia)