Amsterdam’s Nachtbraker, a good-humoured Dutchman with his tongue always firmly in cheek, has always refused to stick to the ‘sound du jour’ and the industry’s conventions, following his own path instead, continually willing to step out of his comfort zone.

To put in context his recently released full-length “When You Find A Stranger In The Alps”, he’s selected a few tracks from some key albums that have inspired him over the course of its creation and his musical career. The eclectic selection really shows off a musical curiosity, and upon listening to Nachtbraker‘s own catalogue it becomes apparent that his style-inspirations come from far and wide. He’s able to seamlessly blend a drum break that would be found in a classic Hip Hop joint with an ambient synth-loop that normally would have wound up in a Dub-Techno track; a Fusion Jazz sample with a Disco-leaning House rhythm. This selection makes sense of these disparate sounds, as well as being a good selection of tracks (and entire albums) on their own!

Slum Village – Fan-tas-tic (Donut Boy Recordings, 1997)
J Dilla and Slum Village at their best. No more words needed for this!

Kuzma Palkin – Audiosapr (Gost Zvuk, 2017)
A producer with an extraordinary feel for electronic deepness and a crazy mind that can create the weirdest textures and glitches. That’s also why I signed him for an EP on Quartet Series.

Anton Zap – Water (Apollo, 2013)
Another Russian hero. Amazingly talented, and I can say hands down that nobody gets as deep and intricate as Anton Zap. This album is amazing, but be sure to check out all his stuff.

Huerco S – Those Of You Who Have Never (And Also Those Who Have) (Proibito, 2016)
A beautiful piece of work. A thrilling Lo-Fi Ambient excursion through the soundscapes of Huerco S. This album never bores me.

Max Graef – Rivers Of The Red Planet (Tartelet Records, 2014)
This album is a benchmark in many ways. Released when I made my way into the international scene through my first releases on Heist and Dirt Crew. This particular sound ruled the Deep House scene at the moment. It was very unique and fresh. This is the best piece of work Max has done, and he couldn’t have done it better.

Move D – Kunststoff (Source Records, 1994)
One of my favourite producers of all time. Hasn’t set a foot wrong, and this album still is an amazing trip. Recently reissued on AVA by the way.

Da Kick Squad – Untitled (Idea, 2000)
This is just one of the tracks from the album, but all 8 tracks are crazy. 18 years old, but still super fresh and all of them will fire up a dance floor. It’s vinyl only though and a tiny bit expensive, but it’s worth it!

Amir Alexander – Dusk Til Dawn! (Just Jack Recordings, 2018)
Another amazing dance floor album. All tracks are rocking. Some deep, some more housy, breaky.. it’s all in there. Just like Da Kick Squad, a real DJ’s album.

Fred P – The Incredible Adventures of Captain P (Soul People Music, 2010)
True soulful Deep House – that’s what Fred P’s music is to me. His deepness goes through to the bone. One of the few artists that can give me the chills, in a good way that is! I love this man, and you should too.

JJ Grey & Mofro – Orange Blossoms (Alligator Records, 2008)
One of my favourite bands who play as good live as their studio versions sound. Something very rare these days. It’s a beautiful collection of songs which have inspired me in many ways. Going from Blues to Jazz to R&B to Rock to Soul to Funk.. it’s all in here. Mad love for this band who keep on releasing great music and doing great live shows.

Nachtbraker’s “When You Find A Stranger In The Alps” released October 1, 2018 on Quartet Series

Album Of The Week: Fatima "And Yet It's All Love" (Eglo Records) 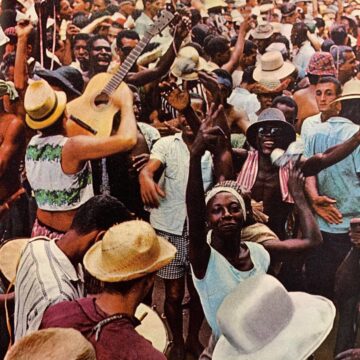 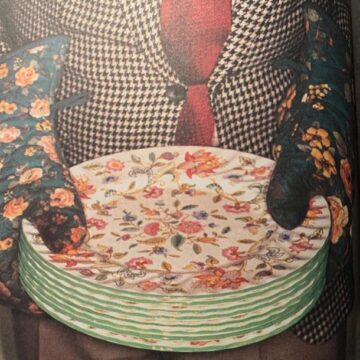 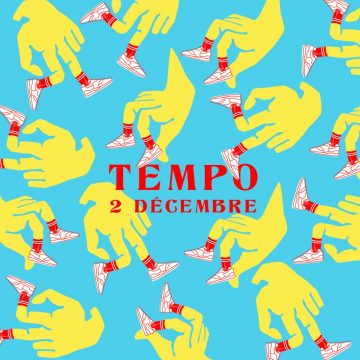 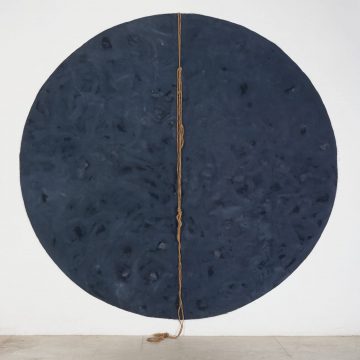