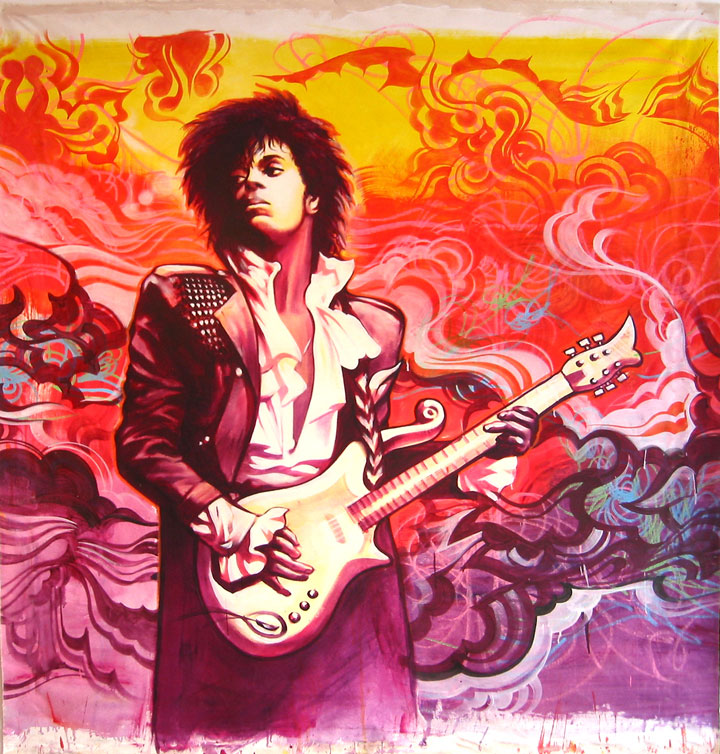 It’s Prince Rogers Nelson‘s birthday and I thought that the least I could do is pick a track from his absolutely insane repertoire. At 53 years young, he is one of the last legends that we still have.

“Chelsea Rodgers” was the 2nd single off the “Planet Earth” record released in 2007. I bought an amazing re-edit version from Yam Who in London a few years ago.

There are 3 main theories surrounding the identity of “Chelsea Rodgers”
(a) It is indirectly referring to Cindy Crawford;
(b) It is a Prince persona in drag (the remix is called “Chelsea Rodgers Nelson”, and we all all know our man’s full name is: “Prince Rodgers Nelson”
(c) Most plausible – it’s yet another purple protege, rumoured to be a model. There are pix of her somewhere online, apparently.

It should be noted that Mr Purple tends to make up a lot of fictitious females in his songs as well : )

Future Classic: Braille "The Year 3000/Leavin' Without You"