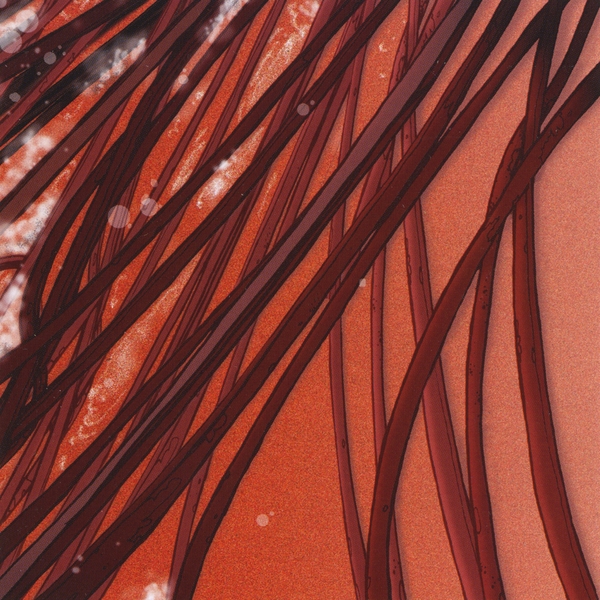 One of those albums that perhaps got lost in the midst of the future jazz hype during the early 00’s, Matthew Chicoine’s “Cardiology” easily stands the test of time.

Spanning 8 varied tracks with a cast of notable musicians such as Paul Randolph, Malik Alston, and Jerry the Cat; and co-produced in its entirety by Carl Craig; “Cardiology” has something for everyone. The opening cut Ain’t Changin’ sets the tone with its hectic, jazzed up rhythms and funky keys. Kapiti Dream, featuring Jeremy Ellis on keys, is another favourite with a steady groove that builds for 4 minutes before its more percussive elements kick in. One of its more abstract tracks, Permutations, is a wonderful techno-jazz workout with a killer solo by saxophonist Colin Stetson.

Perhaps one of its more recognizable cuts is Cardiology, featuring Malik Alston on vocals and possibly overplayed back when it came out, which however doesn’t deter from the fact that it’s a beautiful comedown to close the album.

Out of the 3 tracks that are not included on the 2xLP version, the Dwele featuring Can’t Take It is the one that’s most sorely missed, but which can be easily picked up on a Planet E 12” in its original version or with a set of remixes by Herbert, Carl Craig, and Recloose himself.

Hear “Permutations” in Miguel’s selection for Vol. 25 of Boom Music below.

Quelle Chris "Being You Is Great, I Wish I Could Be You More Often"