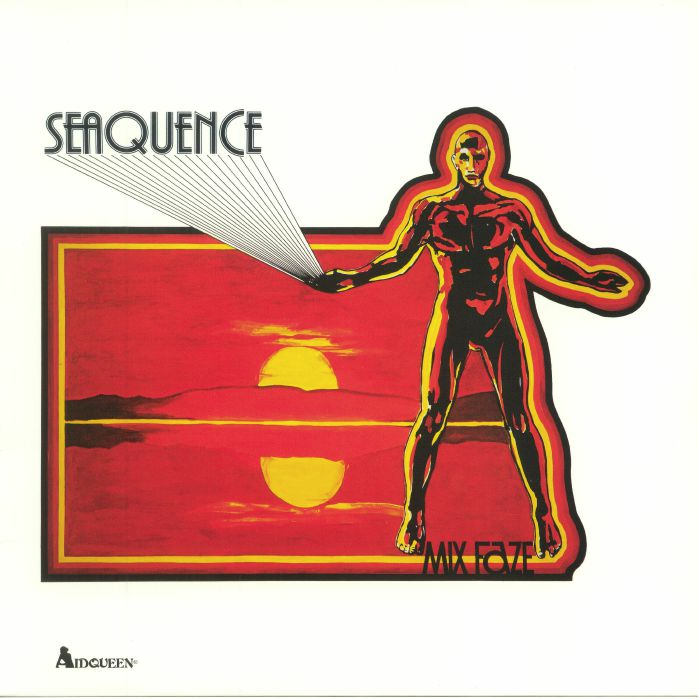 via Juno: Seaquence was a short-lived Disco-Funk and Soul outfit from San Diego who only ever released one album via private press.

That album, “Mix Faze”, has long been considered something of a slept-on classic amongst record collectors, so it’s little surprise to see it finally get the reissue treatment.

The set boasts a swathe of absolute gems, from the heavy Disco-Funk madness of ‘Get Down Party’ and Blaxploitation soul swing of ‘Good, Better, Best’, to the hot-steppin’ Jazz-Funk of ‘Dance, Dance, Dance’ (which boasts some sublime and wild synth solos) and simmering, sunshine soul sensuality of ‘Life’. “Mix Faze” has the charm of an off-the-cuff jam, with slight imperfections which make the album feel as though it was banged out in a session or two. It really feels like the whole band was having an extremely good time in the studio, and this feeling is translated to the listener for damn sure! “Mix Faze” gets better and better with each listen, and is a perfect record to throw on during a house party to loosen things up. Shoutout to Switzerland’s High Jazz and Ill Dubio for bringing this one to the surface!